What Would Michael Harrington Say?

“Well into his 80s, Socialist Party leader and six-time presidential candidate Norman Thomas remained in demand as a speaker at political gatherings and protest rallies. Troubled by arthritis and dependent on a cane, he would take a while to reach the speaker’s podium. On such occasions he’d sometimes bring down the house, rasping by way of self-introduction, ‘Creeping socialism.’ Thomas died in 1968, shortly after his eighty-fourth birthday. Michael Harrington, who succeeded him as the pre-eminent figure of American socialism, had been one of the very few to sign up for membership in the Young People’s Socialist League, the youth affiliate of the battered remnants of the Socialist Party, at the height of the McCarthy era in 1951. A tireless organizer, prolific writer and charismatic orator, Harrington became famous as ‘the man who discovered poverty’ with the 1962 publication of The Other America, a work credited with sparking Lyndon Johnson’s War on Poverty. Later he would found Democratic Socialists of America, successor to the Socialist Party. Harrington hoped to have as many years as his mentor Thomas to spread the socialist gospel. That was not to be. He died of cancer in 1989 at the age of 61. Had Harrington lived, he would have turned 84 this past February. In the 1960s the term ‘creeping socialism’ was used by some conservatives to suggest that Democratic-sponsored social welfare programs like the War on Poverty and Medicare were way stations on the road to the abolition of capitalist enterprise and individual liberty. After falling into disuse, the term has enjoyed a spectacular renaissance in recent years. Linked to ‘Obama’ in a Google search, it produces more than 400,000 results. Given the frequency with which the administration is charged with carrying out a socialist agenda (and not just by fringe activists—Newt Gingrich wrote a book titled To Save America: Stopping Obama’s Secular Socialist Machine), it might be interesting to speculate on what an authentic socialist like Harrington would have to say about today’s politics, had he been granted the four score and four years his predecessor was. Historians are trained, rightly so, to be suspicious of counterfactuals. …”
The Nation
W – Michael Harrington
On Michael Harrington’s Democratic Socialism
Jacobin: Why Michael Harrington Matters
PBS – Michael Harrington: The Long Distance Runner (Video)
amazon: Michael Harrington 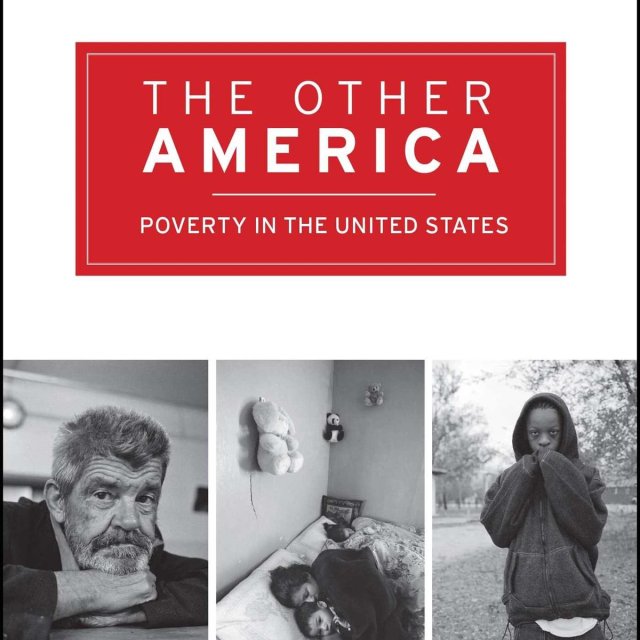