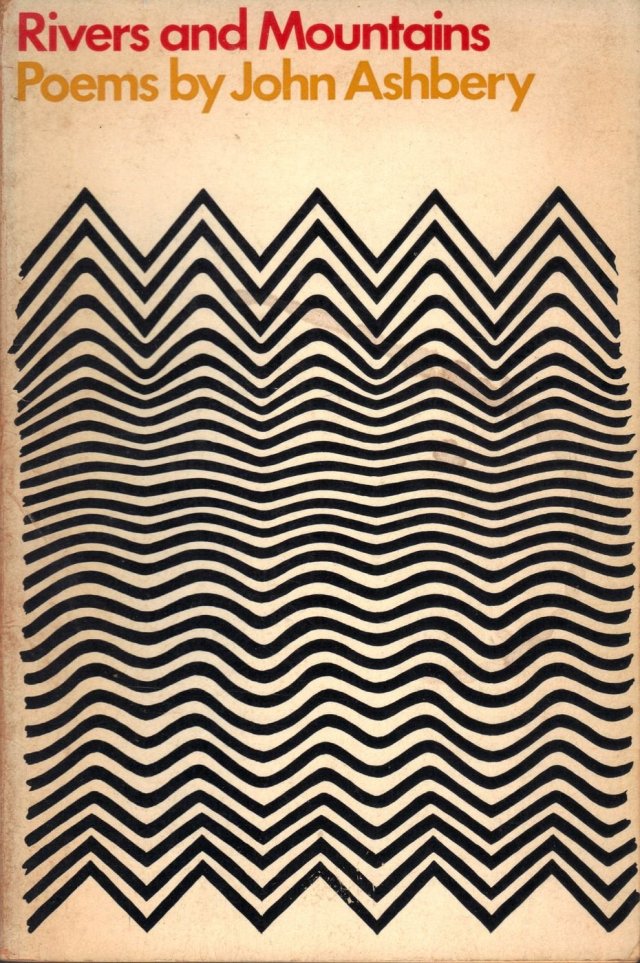 “Charles Bernstein just made an announcement about an exciting new project that just went live on the web: a ‘genetic’ critical edition of John Ashbery’s long poem ‘The Skaters’ created by Robin Seguy.  It offers digital versions of earlier drafts of the poem along with the final published edition, so you can follow along and see how the poem as we know it emerged, along with all sorts of other data about it (including an index, word frequency charts, and so on). This site will be invaluable for anyone who wants to study the poem in detail or learn more about Ashbery’s writing and revising process — without having to spend days in the archives at the Houghton Library at Harvard University, where Ashbery’s papers are housed.  It’s also one of the first and most successful examples I’ve seen so far of a scholar bringing the new tools of the digital humanities to bear on post-1945 American poetry specifically. And better yet: it is apparently the first in a whole series that will ‘make freely accessible critical editions and analytic tools for an array of 19th to 21st century French and American poetry collections.’ It’s particularly exciting because ‘The Skaters,’ which Ashbery wrote in 1963-1964, and which appeared in his 1966 book Rivers and Mountains, is such an important poem in Ashbery’s evolution, one of his earliest masterpieces and a turning point in his work, not to mention one of my personal favorites (for those interested, there is a discussion of the poem in my book Beautiful Enemies, p. 143-146). Ashbery was living in Paris at the time, far from his New York School pals (a fact that becomes one of the central themes of the poem), and when his friends back home read the poem in letters he sent, they were absolutely blown away by its genius, its humor and beauty, its dizzying variety and playfulness, and the way it seemed to reinvent the long poem.  After reading ‘The Skaters’ for the first time, Kenneth Koch was floored by it; he wrote to Ashbery that reading the poem ‘makes me feel all cheered up and forlorn and filled with envy and despair (an ideal condition for writing poems, I believe).’ ‘The Skaters’ also had an enormous impact on the young poets who would soon be known as the New York School’s ‘second generation.’ …”
Locus Solus: The New York School of Poets – New critical edition of John Ashbery’s “The Skaters”
John Ashbery: “The Skaters” [from Rivers and Mountains, 1966] a critical and genetic digital edition
NY Times: Difficulty as a means of expression By Paul Zweig (April 9, 1972)
My Love and the Catfish: Some Thoughts on John Ashbery’s Rivers and Mountains
Rivers and Mountains By John Ashbery
PennSound (Audio/Video)