“Alice’s Restaurant is a 1969 American comedy film directed by Arthur Penn. It is an adaptation of the 1967 folk song ‘Alice’s Restaurant Massacree‘, originally written and sung by Arlo Guthrie. The film stars Guthrie as himself, with Pat Quinn as Alice Brock and James Broderick as Ray Brock. Penn, who resided in the story’s setting of Stockbridge, Massachusetts, co-wrote the story with Venable Herndon in 1967 after hearing the song, shortly after directing Bonnie & Clyde.  Alice’s Restaurant was released on August 19, 1969, a few days after Guthrie appeared at the Woodstock Festival. A soundtrack album for the film was also released by United Artists Records. … In 1965, Arlo Guthrie (as himself) has attempted to avoid the draft by attending college in Montana. His long hair and unorthodox approach to study gets him in trouble with local police as well as residents. He quits school, and subsequently hitchhikes back East. He first visits his father Woody Guthrie (Joseph Boley) in the hospital. Arlo ultimately returns to his friends Ray (James Broderick) and Alice Brock (Pat Quinn) at their home, a deconsecrated church in Great Barrington, Massachusetts where they welcome friends and like-minded bohemian types to ‘crash’. Among these are Arlo’s school friend Roger (Geoff Outlaw) and artist Shelley (Michael McClanathan), an ex-heroin addict who is in a motorcycle racing club. Alice is starting up a restaurant in nearby Stockbridge. Frustrated with Ray’s lackadaisical attitude, she has an affair with Shelley, and ultimately leaves for New York to visit Arlo and Roger. Ray comes to take her home, saying he has invited a ‘few’ friends for Thanksgiving. … The real Alice Brock makes a number of cameo appearances in the film. In the scene where Ray and friends are installing insulation, she is wearing a brown turtleneck top and has her hair pulled into a ponytail. In the Thanksgiving dinner scene, she is wearing a bright pink blouse. In the wedding scene, she is wearing a Western-style dress. … The film also features the first credited film appearance of character actor M. Emmet Walsh, playing the Group W sergeant. (Walsh had previously appeared as an uncredited extra in Midnight Cowboy, released three months prior.) The film also features cameo appearances by American folksingers/songwriters Lee Hays (playing a reverend at an evangelical meeting) and Pete Seeger (playing himself). …”
Wikipedia
NY Times: Movie of Arlo Guthrie’s ‘Alice’s Restaurant’ Opens By Vincent Canby (Aug. 25, 1969)
YouTube: Alice’s Restaurant Official Trailer #1
YouTube: Alices Restaurant 1:50:45 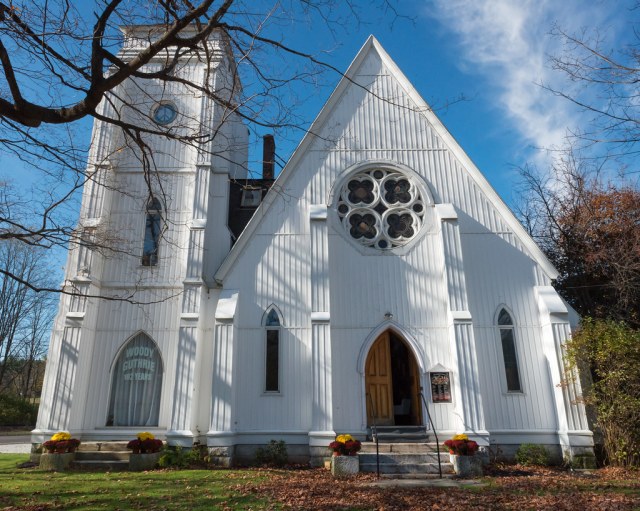