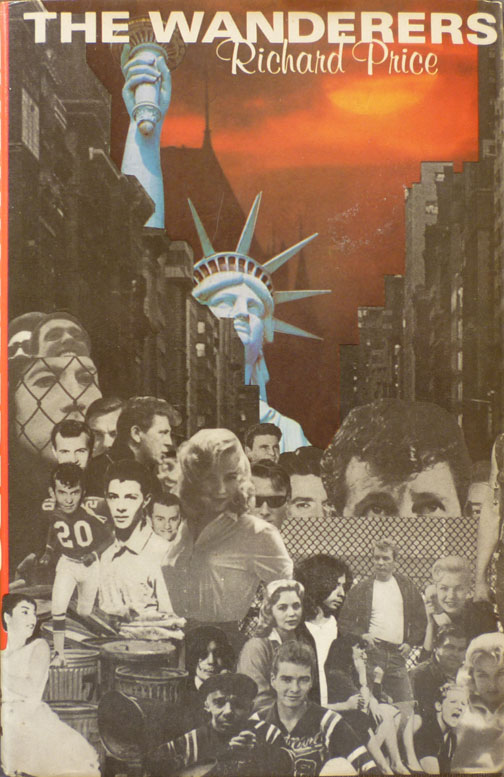 “This is a superbly written book about coming of age in a section of the Bronx. The Wanderers are not the only gang in this world. The most feared are the Ducky Boys, hundreds of stunted Irish madmen who suddenly appear from the trees and doorways like ‘foaming rats’ with old-fashioned straight razors and baseball bats studded with razors. Yet the book is not about teen-age gangs, but about survival and the groping for answers to unformulated questions. It is also about the breakdown of The Wanderers as its members drift, lunge and fumble into the larger world far from the security of the gang and the Big Playground. Although there is violence here, the violence of gang fights, of fear, of death and rape, the people in “The Wanderers” are part of middle-class America, the backbone of our nation. This is the most terrifying aspect of this book. The gang fights are less disturbing than the fights between the mothers and fathers and sons. Or the violence of a 10-year-old boy who resents a playmate and talks him into jumping to his death by telling him his P.F. Flyers will let him bounce. Because Richard Price is such a fine artist we experience all areas of the lives of The Wanderers — the adult posturings, the fears, the fear of fear, the sexual myths and fumblings; we know the rage at a world that says you are either too young or too old; we see the dramatic romanticism of the boys as they try to play a role they do not understand. Although this is a book specifically about adolescence, and a portion of the Bronx, its scope goes beyond the emotions of teen-agers and the setting of the Big Playground. Richard Price has the empathy and objectivity of a true artist, and so we also experience the adult world outside, struggling with its own inadequacies, ignorance, misconceptions. …”
NY Times – Hubert Selby, Jr. (April 1974)
W – The Wanderers