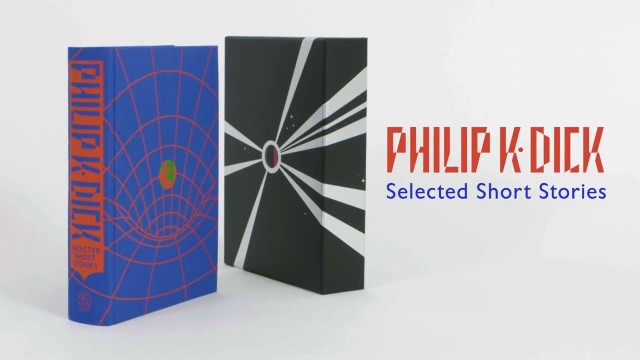 “Philip K. Dick’s multiple worlds have appeared in increasingly better editions since the author passed away in 1982. In the 21st century, respectable hardbacks and quality paper have fully replaced yellowed, pulpy pages. Maybe no edition yet is more attractive than the Folio Society of London’s two-volume hardback set of Dick’s selected short stories, illustrated by 24 different artists and including tales that have survived film adaptations, for better and worse, like ‘Paycheck,’ ‘The Minority Report,’ and ‘We Can Remember It for You Wholesale.’ The books will set you back $125, but that’s a small sum compared to the price of an earlier, four-volume Complete Short Stories, published in a limited edition of 750, day-glo, hand-numbered copies. These sold out in less than 48 hours and now go for $2,500 in rare online sales. In death Dick has achieved what he sought in his writing life: success as literary author. He thought he would eventually publish his realist fiction to earn the reputation, vowing in 1960 that he would ‘take twenty to thirty years to succeed as a literary writer.’ … We tend to associate these existential, pre-post-modernist questions with novels and novellas from the 60s and 70s that communicate Dick’s paranoid worldview — works nominated for a Nebula Award, for example, like Do Androids Dream of Electric Sheep?, the source for the best of the film adaptations, Blade Runner. Dick first won fame in 1963 when he was given the Hugo Award for The Man in the High Castle, a book that exceeds the boundaries of genre to become, unmistakably, a PKD original. His earlier stories, on the other hand, written throughout the 1950s when the author was in his twenties, tend to follow the conventions of the hard sci-fi of the time, with the same themes of space travel, robotics, and other futuristic technology that predominate in Robert Heinlein and Isaac Asimov. Superficially, there might seem little to distinguish Dick’s early stories from other writing of the time published in pulps like Science Fiction Quarterly, Galaxy Science Fiction, and IF.  …”
Open Culture (Video) 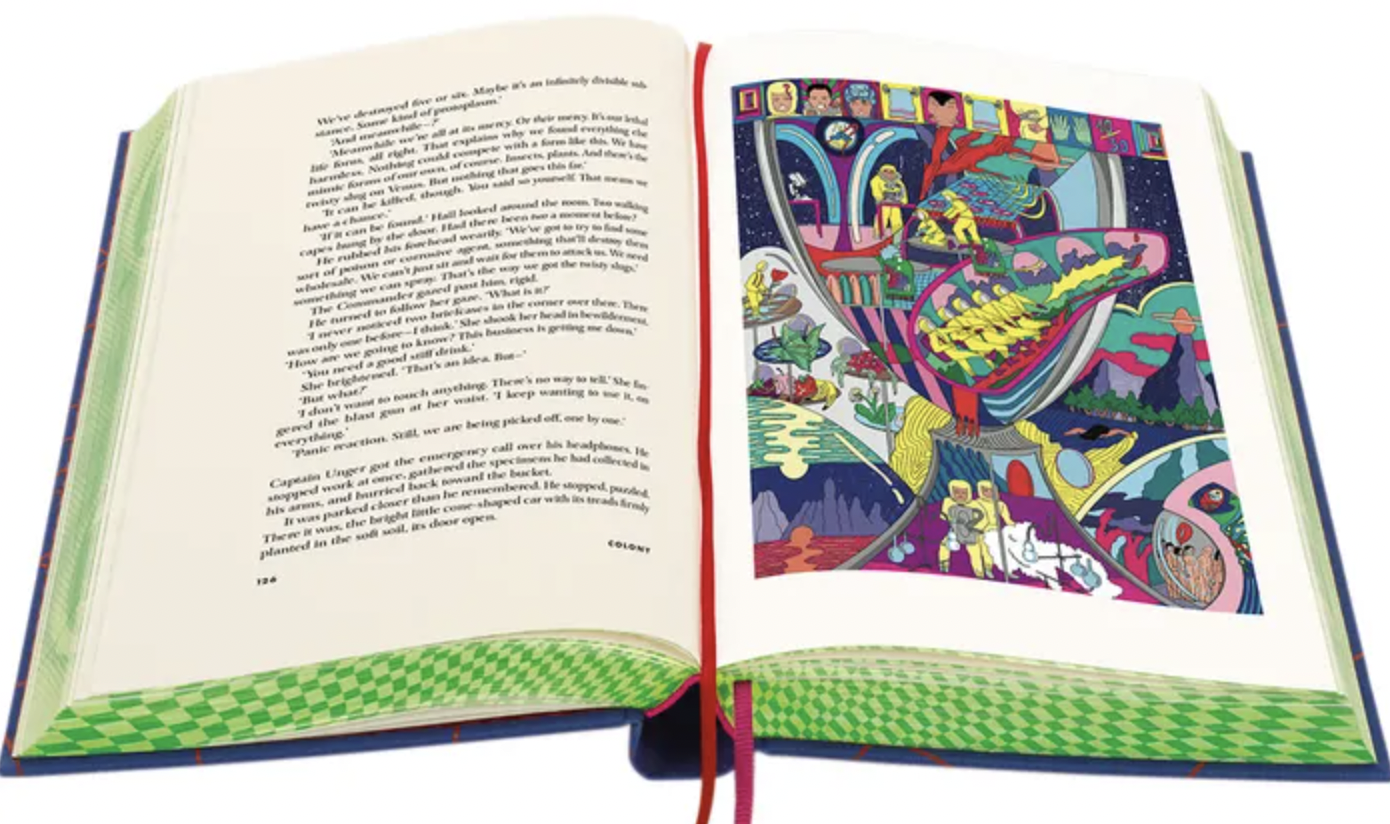