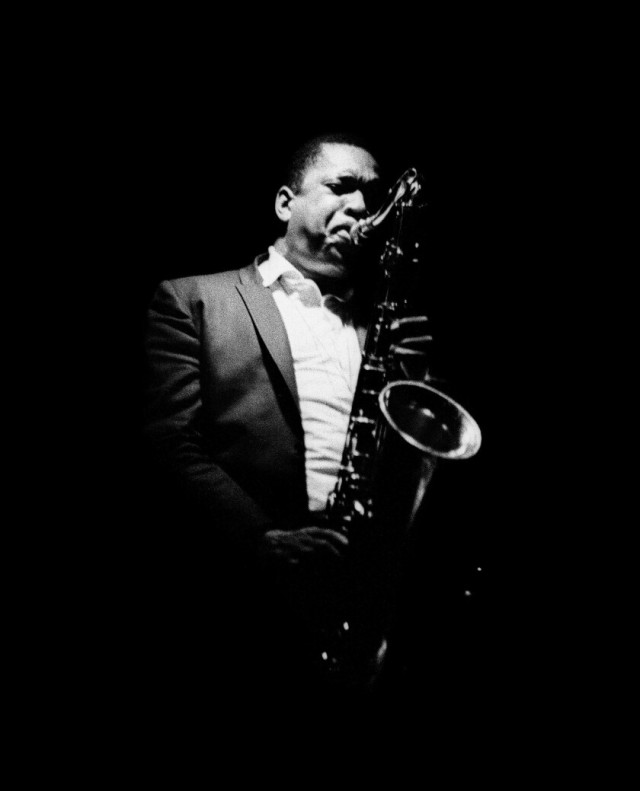 “John Coltrane passed away on July 17, 1967, aged only 40 years old. … Piecing together his live appearances, recording dates, and the groups he brought with him in San Francisco reveals that during Coltrane’s last period, the city was, coincidentally or not, a repeated inflection point on his musical journey, which was progressing at a breakneck speed right up until his death. But first, for some context: when people think of Coltrane’s last period, they probably think of the powerful, noisy, and free performances that came in the last two years of his life, following the release of his blockbuster album A Love Supreme in early 1965. To me, it’s actually not so easy to pinpoint his transition from conqueror of hard-bop (like on Giant Steps) to otherworldly avant-garde explorer (like on Interstellar Space). To complicate matters, while A Love Supreme stands as Coltrane’s statement of intent to communicate musically his deep spiritual re-awakening, in a way that would eventually alienate many fans and critics, the album is also his crowning mainstream success, suitable to play in a Starbucks store, and likely to be recognized by the patrons therein. As early as 1961, you can hear Coltrane pursuing atonal ideas on tunes like ‘India,’ recorded live in November of that year and issued on the 1963 album Impressions. But he then followed this with accessible collaborations with elder statesman Duke Ellington and crooner Johnny Hartmann, partly at the wish of his record label. And in June 1965, just weeks before he got together a big band of the finest free jazz players of the time to make one of his most out-there recordings, the album length ‘Ascension’, Coltrane recorded material with only his classic quartet of McCoy Tyner (piano), Jimmy Garrison (bass), and Elvin Jones (drums) that didn’t stray too far from their approach, albeit a groundbreaking one, since forming in 1962. …”
SF Found
W – Afro Blue Impressions
YouTube: Afro Blue Impressions 12 videos 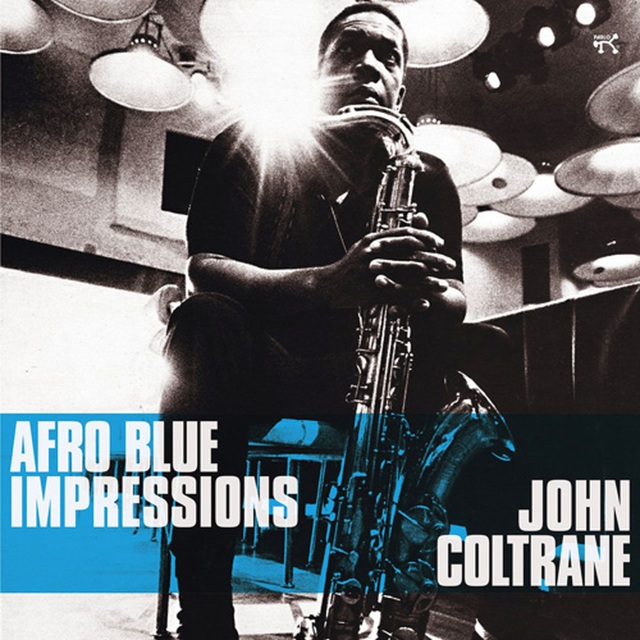