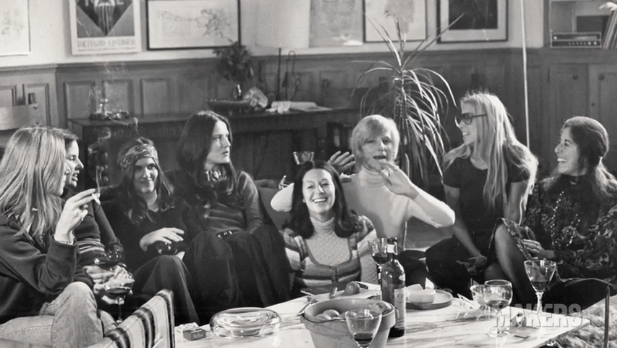 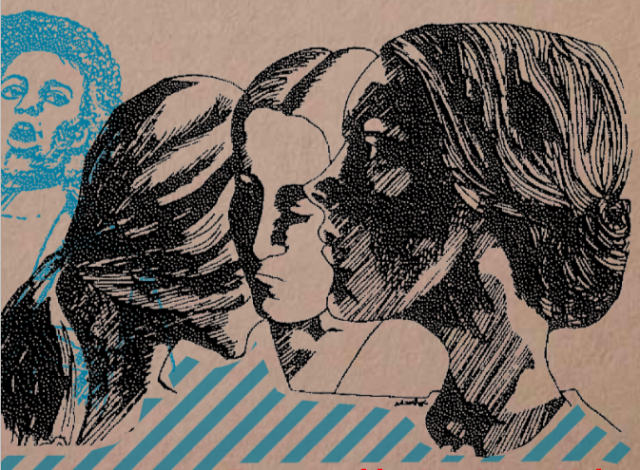 from Trying to Make the Personal Political: Feminism and Consciousness-Raising