“By Chip Brown, Esquire, September 1992. “What is it that makes him look like Santa Claus in the off-season? A little lorn and north-weathered, as if he were an old magician who couldn’t find the scarf in his sleeve anymore and lately had been thinking the measure of a man was not what he’d accomplished, the illusions he’d staged, but rather in how he handled the loss of magic – the disillusion and decay of age. Magician is how Ken Kesey had always thought of himself. Magic was how he described the writer’s art. He launched his classroom spiels by tossing a coin, catching it, then showing the students the empty hand. … You didn’t have to read his books to get a sense of his talent; just ask a question, the answers came back in wide gyres of narrative. He wrote like he talked, antic, broad, big-breathed, the word flowing in a slangy, spermy, belt-of-bourbon surge, intimate and muscular, the rigors of the college wrestling mat somehow shaping his way of engaging the world in prose – you got a sense of a writer grappling with his subjects, pinning the story, the paranoia in his vision offset by the relish for the stage. … Writer as magician: The students nodded – Kesey was all the proof they needed. He waved his wand, and abracadabra! Fame! Money! Myth! His first two books had turned into movies. He’d been talking to young people for decades, he could relate, he crackled with the charisma of rebellion and good times even now, a Sixties anachronism taking pills for high blood pressure, a goofy grandfather with Day-Glo luggage and a balding, white Saint Nick’s fringe above his ears, more than a little nostalgic for the days when the message of the zeitgeist vis-à-vis drugs was Just Say Thanks. You didn’t have to know much about the Sixties to see the decade in his eyes, merry milk blue eyes filled with the auroras of acid and the Pied-Pipered lanterns of the old mystery tour itself. …”
Chip Brown
Kirkus Reviews: How Ken Kesey Made His Literary Debut 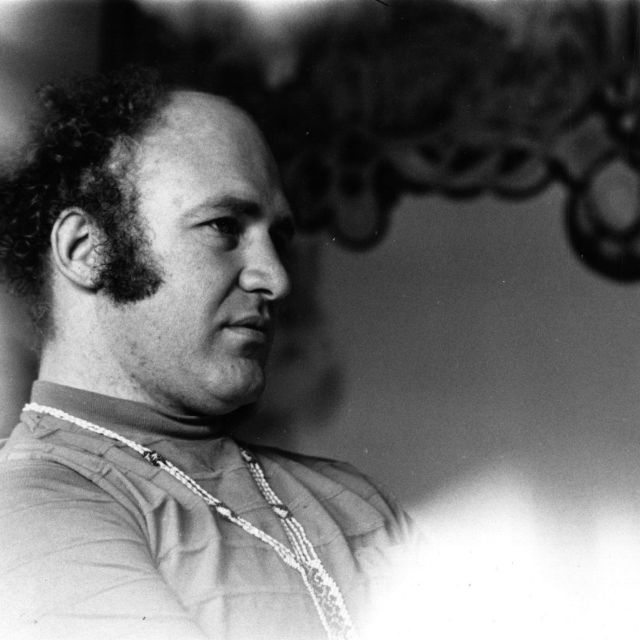