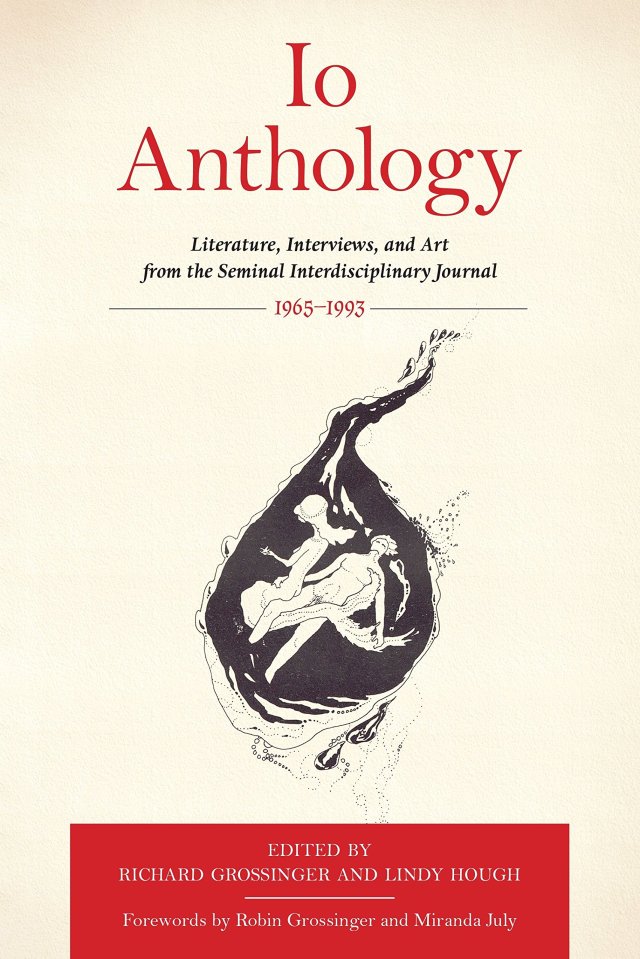 “Throughout its history, North Atlantic Books has presented books on a wide range of subject areas, from health and healing modalities to indigenous wisdom and spirituality. And while the topics of our publishing range widely, a primary theme remains the story of humanity and the exploration of our history, folklore, and cultural foundations. This story is at the heart of the works we publish and bring to the world while being fundamental to our nonprofit mission. But in reflecting on this greater theme of story, I considered the question of how well North Atlantic Books tells its own story. North Atlantic Books has a long and interesting history, the roots of which go back to 1965. That year our founding publishers, Richard Grossinger and Lindy Hough, released the first volume of the seminal literary/anthropological journal, Io. Like the publishing company it spawned, Io explored a wide range of subjects, presenting poetry, art, interviews, and writings on such diverse topics as astrophysics, Buddhism, and the Doctrine of Signatures. While Io is held in high regard by its longtime audience, it is not well known in wider channels, so I am pleased to announce the publication of Io Anthology: Literature, Interviews, and Art from the Seminal Interdisciplinary Journal 1965-1993. The anthology, to be released on December 8, presents pieces selected from twenty-seven Io volumes and includes contributions by Stephen King, Gary Snyder, Diane DiPrima, and Allen Ginsberg among many more. Fifty years after Io’s first issue, the anthology highlights the pioneering material and radical concepts curated by the NAB founders, exploring the seeds that grew to become North Atlantic Books. While Io Anthology presents the history and seeds that grew to become the current publishing house, the story of our present and future is no less dynamic and exciting. …”
Letter from the Publisher: The History and Future of North Atlantic Books
The Rumpus
W – North Atlantic Books
Google: Io Anthology: Literature, Interviews, and Art from the Seminal Interdisciplinary Journal 1965-1993 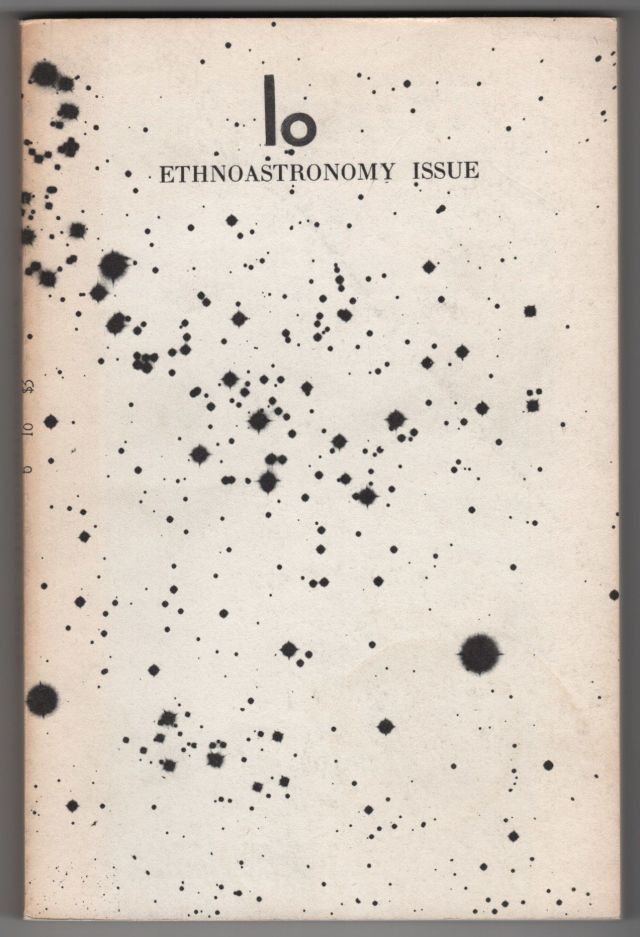