“Captain Beefheart & His Magic Band set rock on its ear from 1965 until 1982, when leader Don Van Vliet retired from music. Engineering a mutant strain of musical DNA (tuff-ass garage punk R-n-B, extraterrestrial field hollers, austere ‘classical’ miniatures, loping sea shanties, scorched-earth delta blues, free-blowing skronk, fat-bottom groove and post-everything clangor all found their way into the soup), CB&HMB are now regarded as one of the most original and consistently compelling bands ever waxed. The closest to a Best Of collection as we are likely to see, this career-spanning set corrals rare tracks from a variety of sources (band members’ personal archives, live tracks, demos, worktapes, radio spots) along with over 30 minutes of enhanced CD footage of live performances, 112 pages of text and never-before-published photos, the complete Trout Mask Replica house sessions, and John ‘Drumbo’ French’s ‘colorful’ history of the band. Hear a captain and his truly magic band. If you got ears, you gotta listen. … The 5 CD box set contains a 112 page hardcover book featuring David Fricke, John French and John Corbett’s notes, rare photographs and a wealth of other information. A special vinyl edition was also released on Table Of The Elements containing 6 LPs, a a poster and a 24 page libretto. This set received a bit of a mixed response from fans and reviewers. On the one hand there’s the beautiful packaging, incredible photographs, insightful notes from John French and interviews with many ex-Magic Band members. On the other hand there are all the hundreds of mind-blowing unreleased tunes not included (licensing problems) and the variable sound quality which some have complained is worse on occasions than their bootleg versions of some of the tunes. … The Trout Mask Sessions discs are fascinating, but perhaps suited more to rare special occasions than regular listening.  I probably end up only listening to these instrumental tracks, rehearsals, field recordings and Trout House / studio chit-chats once every couple of years but it’s always an experience. …”
Captain Beefheart Radar Station
W – Grow Fins: Rarities 1965–1982
Discogs (Video)
amazon
YouTube: Capn Beefheart Grow Fins   78 videos 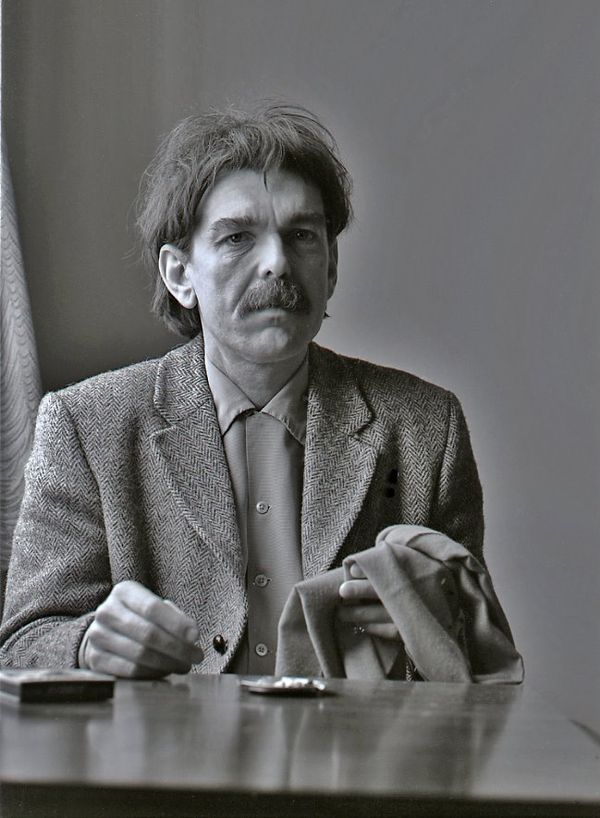