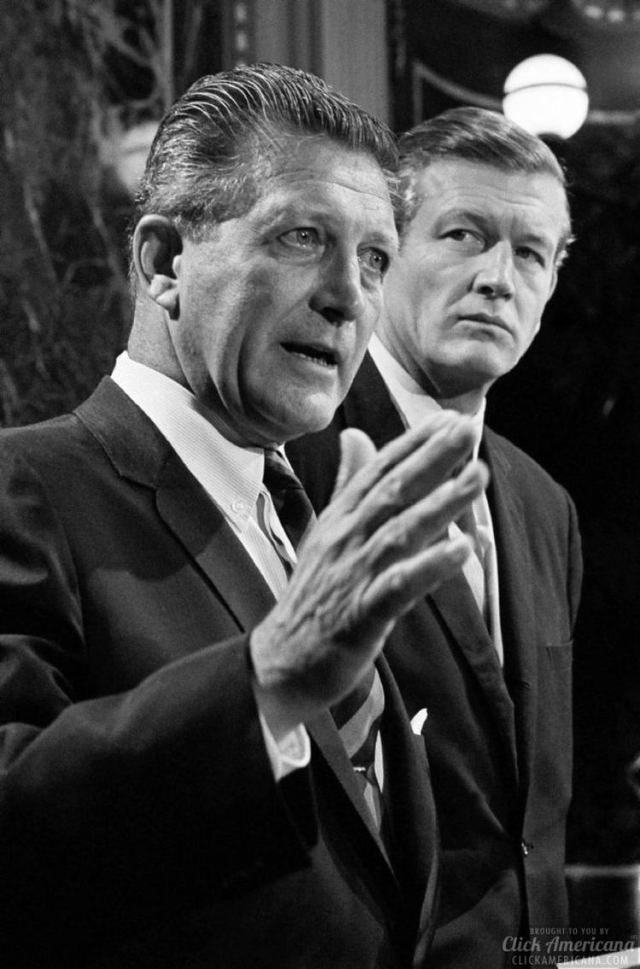 “A young African-American is killed by a white police officer in full view of others. Angry people take to the streets — unrest that goes on night after night, with scores injured and hundreds arrested. Sound familiar? But this was back in July 1964, in the Harlem and Bedford-Stuyvesant neighborhoods of New York. And far worse lay ahead. More racial rioting erupted the following summer in Los Angeles’s Watts section. In 1966 there was yet more, this time in Cleveland. Then came the disastrous summer of 1967. Chaos enveloped more than 160 American cities and towns, the most ruinous riots leading to 43 deaths in Detroit and 26 in Newark. With the nation reeling that summer, President Lyndon B. Johnson created a task force to explore the roots of the unrest and possible remedies. The National Advisory Commission on Civil Disorders, led by Gov. Otto Kerner Jr. of Illinois, released a report in February 1968. Known as the Kerner Commission, its findings still echo across the land, wracked once again by turmoil turning largely on uneasy relations between black communities and police departments. The report offered a conclusion that was deliberately worded to be head-turning: ‘Our nation is moving toward two societies, one black, one white, separate and unequal.’ The report left scant doubt that it regarded white racism as the tinder igniting those 1960s fires. It was hardly what President Johnson had hoped to hear. He wanted praise for a stewardship of racial matters that included two towering pieces of legislation: the Civil Rights Act of 1964 and the Voting Rights Act of 1965. Instead, his own panel painted a bleak picture of race in America. He essentially chose to stash the Kerner report away and ignore it. But many Americans did not. A paperback edition hit the bestseller list. Today, the United States is more complex in its demography than it was in the ’60s, and is now a rich multicultural and multiethnic mosaic in ways few would have foreseen a half-century ago. …”
NY Times – June 2020 (Video)
Brookings: 50 years after the Kerner Commission report, the nation is still grappling with many of the same issues – Sep. 2018
Smithsonian: The 1968 Kerner Commission Got It Right, But Nobody Listened – March 2018 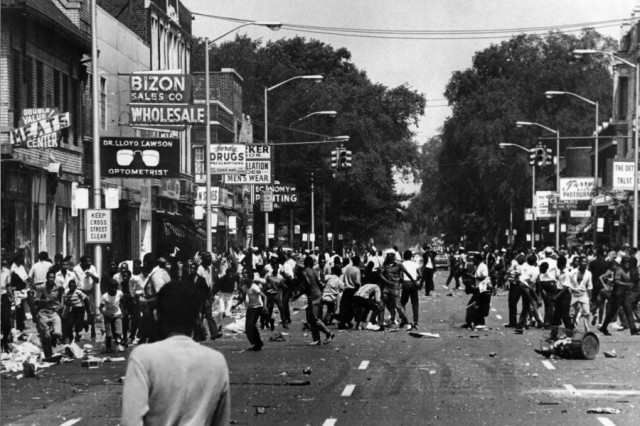