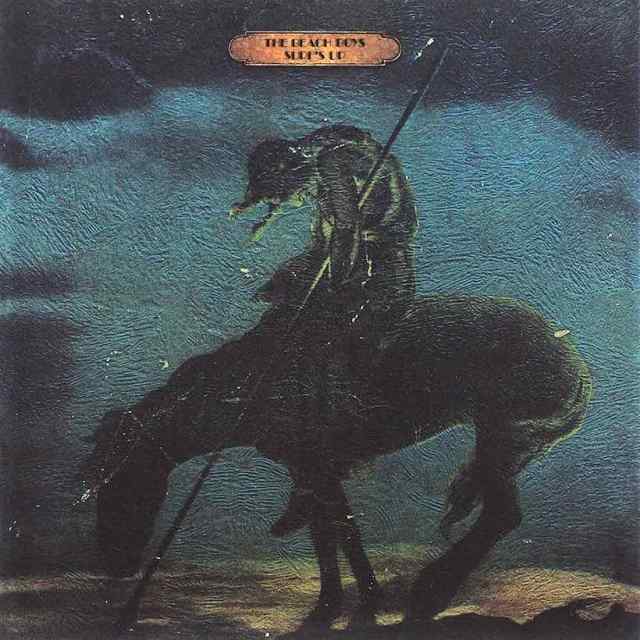 “Surf’s Up is the 17th studio album by American rock band the Beach Boys, released August 30, 1971 on Brother/Reprise. It received largely favorable reviews and reached number 29 on the US record charts, becoming their highest-charting LP of new music in the US since 1967. In the UK, Surf’s Up peaked at number 15, continuing a string of top 40 records that had not abated since 1965. The album’s title and cover artwork (a painting based on the early 20th-century sculpture ‘End of the Trail‘) are an ironic, self-aware nod to the band’s early surfing image. Originally titled Landlocked, the album took its name from the closing track ‘Surf’s Up‘, a song originally intended for the group’s unfinished album Smile. … In contrast to the previous LP Sunflower, Brian Wilson was not especially active in the production, which resulted in thinner vocal arrangements. Lyrically, Surf’s Up addresses environmental, social, and health concerns more than the group’s previous releases.[3] This was at the behest of newly recruited co-manager Jack Rieley, who strove to revamp the group’s image and restore their public reputation following the dismal reception to their recent albums and tours. His initiatives included a promotional campaign with the tagline ‘it’s now safe to listen to the Beach Boys’ and the appointment of Carl Wilson as the band’s official leader. The record also included Carl’s first major song contributions: ‘Long Promised Road‘ and ‘Feel Flows’. … On the evening of July 29, 1970, Brian Wilson, accompanied by Mike Love and Bruce Johnston, granted his first-ever full-length radio interview to KPFK DJ John Frank, also known as Jack Rieley. In the interview, Wilson mentioned that although he is ‘proud of the group and the name’, he felt that ‘the clean American thing has hurt us. And we’re really not getting any kind of airplay today.’ Among other topics, Wilson intimated that the group was not ‘putting enough spunk in our production and I don’t know who to blame. … Another thing is that we haven’t done enough to change our image, though. … we sort of operate a democracy thing in our productions. Maybe that’s the problem. I don’t know.’ The subject eventually turned to ‘Surf’s Up’, an unreleased song from the band’s unfinished album Smile. Brian said he did not want to release the song because it was ‘too long’. …”
W – Surf’s Up (album), W – Surf’s Up (song)
‘Surf’s Up’: The Socially Aware Album That Made The Beach Boys Cool Again (Video)
Discogs (Video)
YouTube: “Surf’s Up” – Full Album 10 videos
W – Feel Flows (album)
Discogs
YouTube: “Feel Flows” box set – samples, Feel Flows Super Deluxe Edition 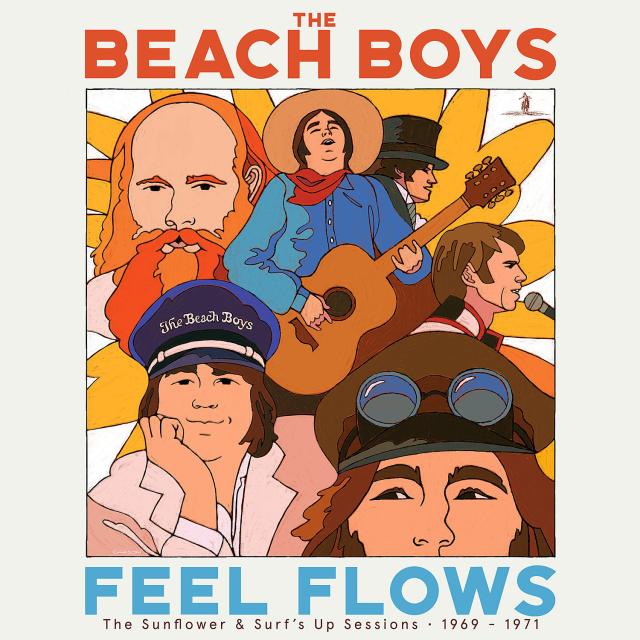