Albert Camus on the Responsibility of the Artist: To “Create Dangerously” (1957)

“Literary statements about the nature and purpose of art constitute a genre unto themselves, the ars poetica, an antique form going back at least as far as Roman poet Horace. The 19th century poles of the debate are sometimes represented by the dueling notions of Percy Shelley — who claimed that poets are the ‘unacknowledged legislators of the world’ — and Oscar Wilde, who famously proclaimed, ‘all art is quite useless.’ These two statements conveniently describe a conflict between art that involves itself in the struggles of the world, and art that is involved only with itself. In the mid-twentieth century, Albert Camus put the question somewhat differently in a 1957 speech entitled ‘Create Dangerously:‘ Of what could art speak, indeed? If it adapts itself to what the majority of our society wants, art will be a meaningless recreation. If it blindly rejects that society, if the artist makes up his mind to take refuge in his dream, art will express nothing but a negation. And yet, grandiose ideas about the artist’s role seemed absurd in the mid-twentieth century, when the question becomes whether artists should exist at all. ‘Such amazing optimism seems dead today,’ writes Camus. ‘In most cases the artist is ashamed of himself and his privileges, if he has any. He must first of all answer the question he has put to himself: is art a deceptive luxury?’ Women artists have also had to consider the question, of course. Brain Pickings’ Maria Popova quotes Audre Lorde’s call for artists to uphold their responsibility toward ‘the transformation of silence into language and action.’ Ursula Le Guin believed that art expanded the imagination, and thus the possibilities for human freedom. Both of these writers were politically engaged artists, and so it’s little wonder that we find similar sentiments in Camus’ speech from decades earlier. To make art, Camus writes, is to make choices. Artists are already involved, as Shelley declared, in shaping the world around them, whether they acknowledge it or not:
Reality cannot be reproduced without exercising a selection… The only thing needed, then, is to find a principle of choice that will give shape to the world. And such a principle is found, not in the reality we know, but in the reality that will be — in short, the future. In order to reproduce properly what is, one must depict also what will be. The most eloquent, enduring expressions of future thinking are that which we call art. …”
Open Culture
amazon 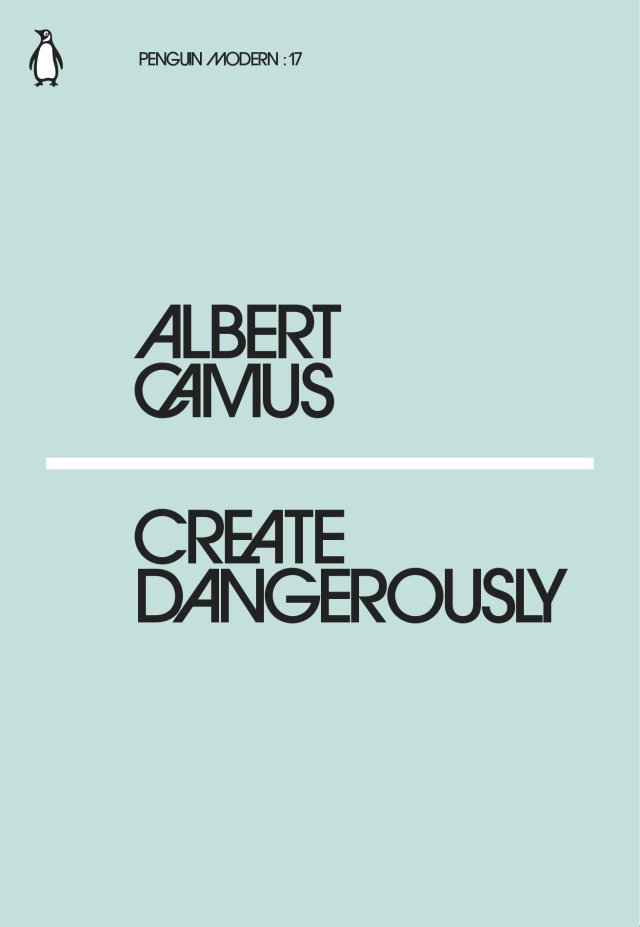 1 Response to Albert Camus on the Responsibility of the Artist: To “Create Dangerously” (1957)