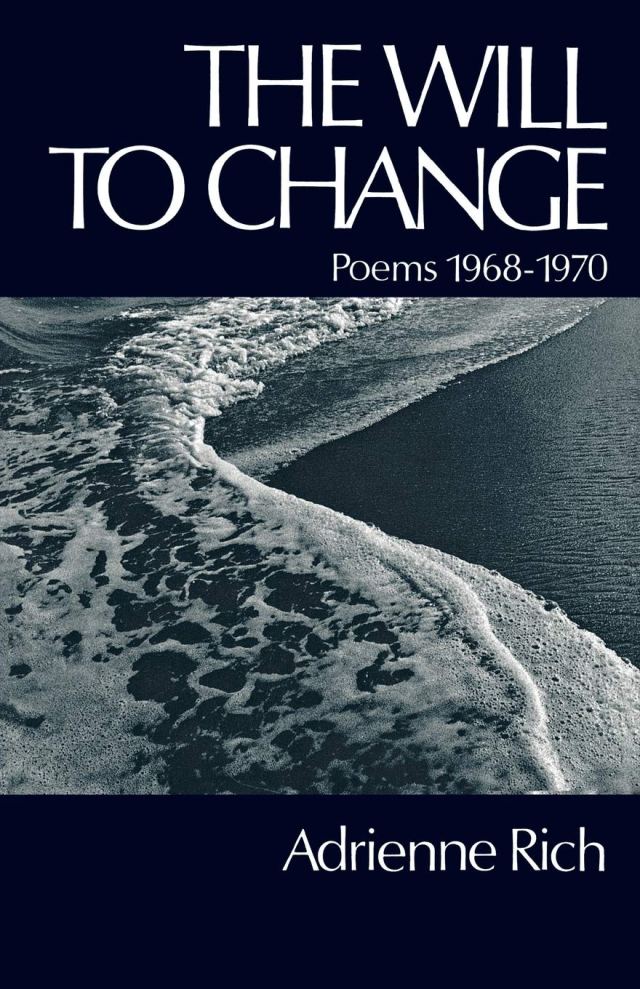 “‘The Will to Change’ is an extraordinary book of poems and some thing else as well. It has the urgency of a prisoner’s journal: patient, la conic, eloquent, as if determined thoughts were set down in stolen moments. It takes risks—as Adrienne Rich has been doing in her recent collections, ‘Leaflets’ (1969) and ‘Necessities of Life’ (1966)—in the name of ‘living through a time/ that needs to be lived through us.’ There are, of course, polished poems in this book, the kind which will eventually detach themselves into anthologies. But ‘The Will to Change’ must be read whole: for its tough distrust of completion and for its cool declaratives which fix us with a stare more unsettling than the most hysterical questions. The poems are dated by year, a way of limiting their claims; they try to be faithful to their particular moment. It is hard to imagine 100 new poems being dropped retrospectively into a second edition of this book, as they were into Robert Lowell’s ‘Notebook,’ Miss Rich’s poems don’t overvalue the past in that way; they are instruments of self‐scrutiny and resolve in the present. One doesn’t turn back. Distinctions fall away — Yeats’s choice between perfection of the life and perfection of the work, for example. These poems would like, how ever composed they are, to fight off the notion of finish and form, seeing them as the enemies of a candid engaged life. ‘A language is the map of our failures.’ That sentence comes up in ‘The Burning of Paper Instead of Children,” itself a powerful mix ture of poetry and prose. … The poem that follows fights free of that automatic imprisoning memory and is itself a tribute and a challenge to the power of books over emotions and experience. It plays through moments with a lover, the desire and impossibility of shaking away acquired feelings: ‘loneliness/ relieved in a book/ relived in a book’. Adrienne Rich, it includes moments when poverty and heroism explode grammar with their own dignified unsyntactical demands. What strikes me most about this book is its determination. To be stern with herself is Miss Rich’s first condition for personal and political commitment. There is very little joy in this version of breaking free, partly because, as she has always been in her verse, Miss Rich is too much in touch with her feelings to be simple about them and because her poetry registers those complications. …”
NY Times: About the pain of breaking away from a lover and from an old sense of self (May 1971)
NYBooks: ‘Inventing New Ways to Be’
The Will to Change: Adrienne Rich and the Poetics of Becoming
amazon 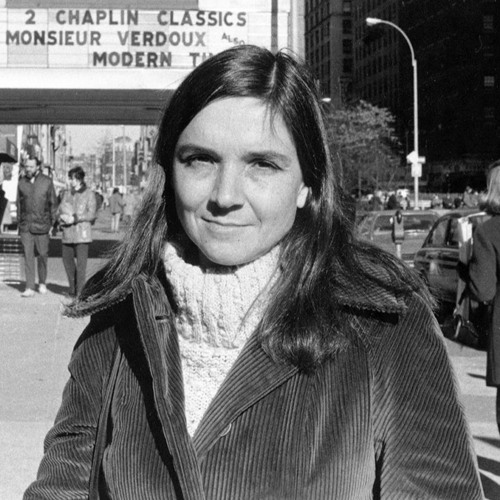