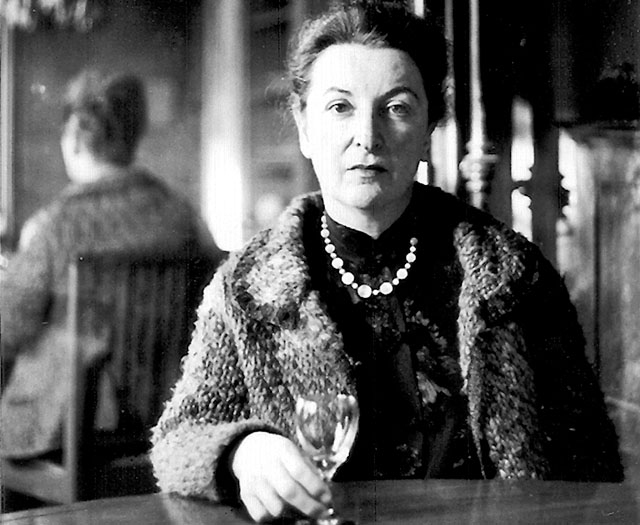 “Like those cynical heroes who were idealists before they discovered that the world was more rotten than they had been led to expect, we’re just about all of us displaced persons, ‘a long way from home.’ When we feel defeated, when we imagine we could now perhaps settle for home and what it represents, that home no longer exists. But there are movie houses. In whatever city we find ourselves we can duck into a theatre and see on the screen our familiars — our old ‘ideals’ aging as we are and no longer looking so ideal. Where could we better stoke the fires of our masochism than at rotten movies in gaudy seedy picture palaces in cities that run together, movies and anonymity a common denominator. Movies — a tawdry corrupt art for a tawdry corrupt world — fit the way we feel. The world doesn’t work the way the schoolbooks said it did and we are different from what our parents and teachers expected us to be. Movies are our cheap and easy expression, the sullen art of displaced persons. Because we feel low we sink in the boredom, relax in the irresponsibility, and maybe grin for a minute when the gunman lines up three men and kills them with a single bullet, which is no more ‘real’ to us than the nursery-school story of the brave little tailor. We don’t have to be told those are photographs of actors impersonating characters. We know, and we often know much more about both the actors and the characters they’re impersonating and about how and why the movie has been made than is consistent with theatrical illusion. Hitchcock teased us by killing off the one marquee-name star early in Psycho, a gambit which startled us not just because of the suddenness of the murder or how it was committed but because it broke a box-office convention and so it was a joke played on what audiences have learned to expect. He broke the rules of the movie game and our response demonstrated how aware we are of commercial considerations. When movies are bad (and in the bad parts of good movies) our awareness of the mechanics and our cynicism about the aims and values is peculiarly alienating. The audience talks right back to the phony ‘outspoken’ condescending The Detective; there are groans of dejection at The Legend of Lylah Clare, with, now and then, a desperate little titter. How well we all know that cheap depression that settles on us when our hopes and expectations are disappointed again. Alienation is the most common state of the knowledgeable movie audience, and though it has the peculiar rewards of low connoisseurship, a miser’s delight in small favors, we long to be surprised out of it — not to suspension of disbelief nor to a Brechtian kind of alienation, but to pleasure, something a man can call good without self-disgust. …”
SOURCE: Harper’s, February 1969
Getting Lost at the Movies with Pauline Kael
W – Pauline Kael