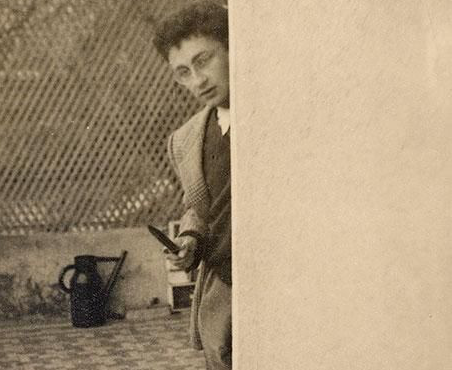 “The spectacle is a central notion in the Situationist theory, developed by Guy Debord in his 1967 book The Society of the Spectacle. In the general sense, the spectacle refers to ‘the autocratic reign of the market economy which had acceded to an irresponsible sovereignty, and the totality of new techniques of government which accompanied this reign.’ It also exists in its limited sense, where spectacle means the mass media, which are ‘its most glaring superficial manifestation.’ Debord said that the society of the spectacle came to existence in the late 1920s. The critique of the spectacle is a development and application of Karl Marx’s concept of fetishism of commodities, reification and alienation, and the way it was reprised by György Lukács in 1923. In the society of the spectacle, the commodities rule the workers and the consumers, instead of being ruled by them, are passive subjects that contemplate the reified spectacle. … With The Society of the Spectacle, Debord attempted to provide the Situationist International (SI) with a Marxian critical theory. The concept of “the spectacle” expanded to all society the Marxist concept of reification drawn from the first section of Karl Marx‘s Capital, entitled The Fetishism of Commodities and the Secret thereof and developed by György Lukács in his work, History and Class Consciousness. This was an analysis of the logic of commodities whereby they achieve an ideological autonomy from the process of their production, so that ‘social action takes the form of the action of objects, which rule the producers instead of being ruled by them.’ Developing this analysis of the logic of the commodity, The Society of the Spectacle generally understood society as divided between the passive subject who consumes the spectacle and the reified spectacle itself. In a spectacular society, the system of commodity production generates a continual stream of images, for consumption by people who lack the experiences represented therein. The spectacle represents people solely in terms of their subordination to commodities, and experience itself becomes commodified. … As early as 1958, in the situationist manifesto, Debord described official culture as a ‘rigged game’, where conservative powers forbid subversive ideas to have direct access to the public discourse. Such ideas get first trivialized and sterilized, and then they are safely incorporated back within mainstream society, where they can be exploited to add new flavors to old dominant ideas. This technique of the spectacle is sometimes called recuperation. …”
Wikipedia
ARTFORUM – INVISIBLE CITIES: HENRI LEFEBVRE’S THE EXPLOSION
Critical Review of Guy Debord’s Separation Perfected
Verso – Nothing is Any Longer the Opposite of Anything: Guy Debord’s The Society of the Spectacle Today
An Illustrated Guide to Guy Debord’s ‘The Society of the Spectacle’