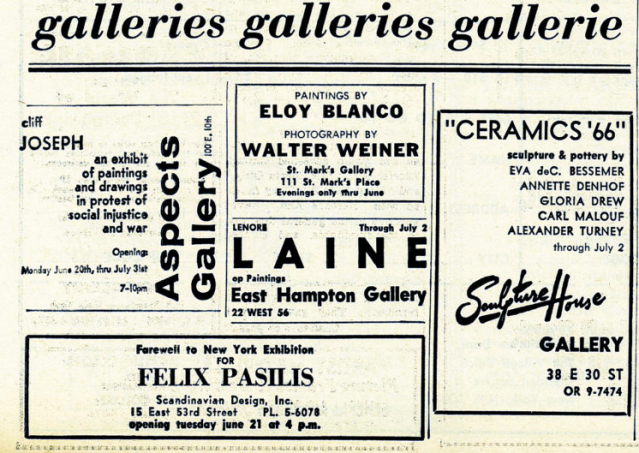 “Most shows that are ‘about’ something are boring even when the works in them are interesting. Such exhibitions usually are the bright ideas of museum functionaries who see it as their duty to educate or otherwise to molest the public. Of late the favored ‘thematic content’ has been all Art History, and the criterion of selection generally has been somebody’s notion of ‘significance.’ The typical catalogue piece is quick to establish the art’s pedigree above all else, perhaps excepting its novelty. The current paradigm demands that a work be at once fairly old and very new. It’s a crazy situation. What makes it crazier is the docile way the new historicism lies down with the equally modish rage for identification of Cultural Phenomena. A presumed Development in the arts is seen as ipso facto a commentary on and an expression of the times (and how is YOUR sensibility coming along?), often before the paint on it is dry. Thus is the barn door flung open to the popular phrase-twirlers and it’s every man for himself. The slick magazines invented Pop five years ago and have mostly succeeded (with the help of general disarray and hysteria in critical ranks) in keeping obscure the essential differences between Batman posters and the great and good art of Warhol, Lichtenstein, et al. The same hackers have maintained the Myth of Op first promulgated by the publicists of the Museum of Modern Art, that is, the myth that Op actually exists as a discrete motive in art, against tons of evidence to the contrary. All this is bound to make discourse on historical point and order seem a little unreal, though in fact it makes such discourse a prerogative of just anybody. After all, everyone should be concerned with his times, n’est-ce pas? and the current conviction that art is a fail-safe barometer to the times makes art and the artist seem public utilities. Naturally, people who have imbibed this mythic hash but still (as ever) know nothing about art tend to get a bit uneasy. This is where the shows ‘about’ things come in — instant short courses in one or another Right Idea about what’s happening (or about what has been or was or will be happening), in which the student need never so much as admit his ignorance: He has the perfect alibi of having come to a museum to look at paintings. But what, meanwhile, has happened to those paintings? Mainly, a grid has been dropped between the work and the viewer automatically selecting and enforcing the Insight that has been concocted for his edification. Witness the Modern’s Turner show (a kind of apotheosis), ‘Illusion and Reality’ — Everyman an Art Historian — ‘Look, ma, imitations of abstractions!’ It should perhaps be possible to ignore the pedagogy and just to look at the works, but it’s easy to prefer the museum’s superb snack bar to the effort. …”
Voice
W – Peter Schjeldahl 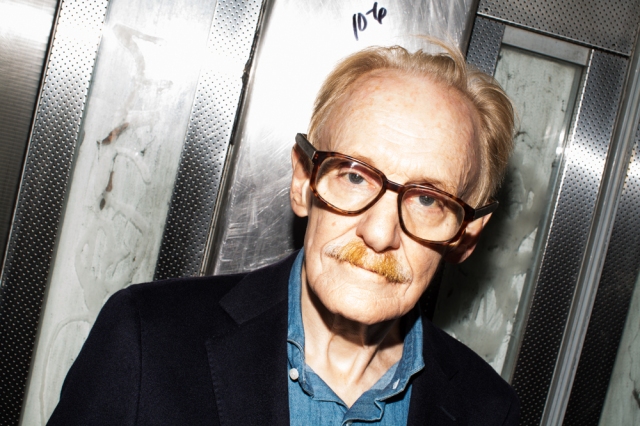