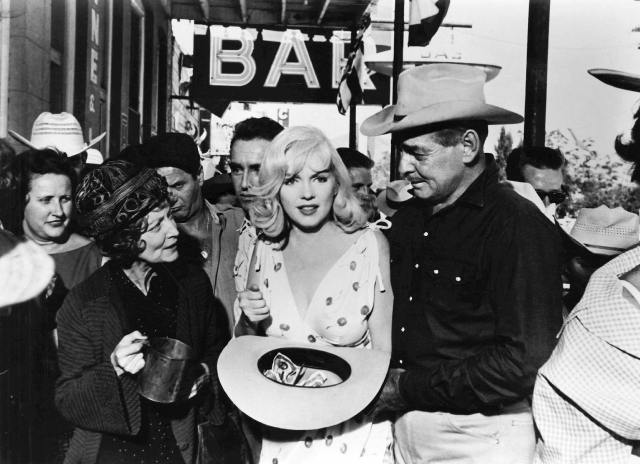 “As technology and storytelling evolved, the second half of the twentieth century brought forth a plethora of iconic films that changed the way we see and understand cinema today. Directors of a previous generation delivered their last masterpieces, bowing out gracefully as the new generation emerged with daring new concepts. Young actors we worship today as legends were only just getting started, and from 1961 until 1971, many of their performances made cinematic history. … John Huston’s ‘The Misfits’ (1961) is a heart-breaking work of art, showing us Marilyn Monroe like never before. Her Roslyn ends up running into the desolate flatlands, a raw animal howl bursting from her throat and cutting through our souls as the line is blurred between the character and the real woman—it all comes spilling out: the foster homes, the sexual abuse, the divorces, the beatings, the miscarriages, the drugs… Two years later, Ms Monroe would be found dead. I see this particular scene as a foreshadowing of her epitaph, in a way. ‘The Misfits’ is also her last movie and her legacy, a condemnation of the public who kept staring but could never really see how capable an actress she truly was. … Luchino Visconti’s ‘The Leopard’ (1963) is but one example that showcases the visionary director’s ability to express complex ideas through visual imagery. While it apparently focuses on the patriarchal figure of Prince Fabrizio Salina, eloquently portrayed by Burt Lancaster, the film is more concerned with the changes of Italian society when power is passed from the older generation to the younger. The main representatives of the latter are Salina’s nephew, Tancredi Falconeri (Alain Delon) and Tancredi’s wife-to-be (Claudia Cardinale), whom we see embracing during the party sequence through the film’s final hour. In one astonishing shot, a distant view of them kissing is suddenly invaded by the line of dancers—the contrast between joy and the drabness of conformity gives this scene and the film itself a type of melancholy that is a staple of Visconti’s work. … In November 1968, the Motion Picture Association of America enacted its rating system as a response to the constantly eroding strictures of the old Hollywood Production Code from the 1930s. Despite being looser than its predecessor, the MPAA rating system (G, PG, PG-13, R, and NC-17) was viciously called out by Kirby Dick in his 2006 documentary, ‘This Film Is Not Yet Rated’. His claims focused on the lack of transparency in the board’s decision-making process, along with the fact that it was more hostile to explicit sexual content than extreme violence, stigmatizing gay sex more severely than heterosexual coupling. …”
The Cinematic Journal 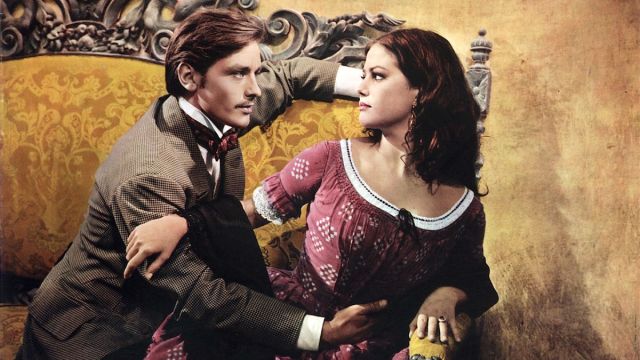 1 Response to Cinematic History and Its Defining Moments: 1961-1971