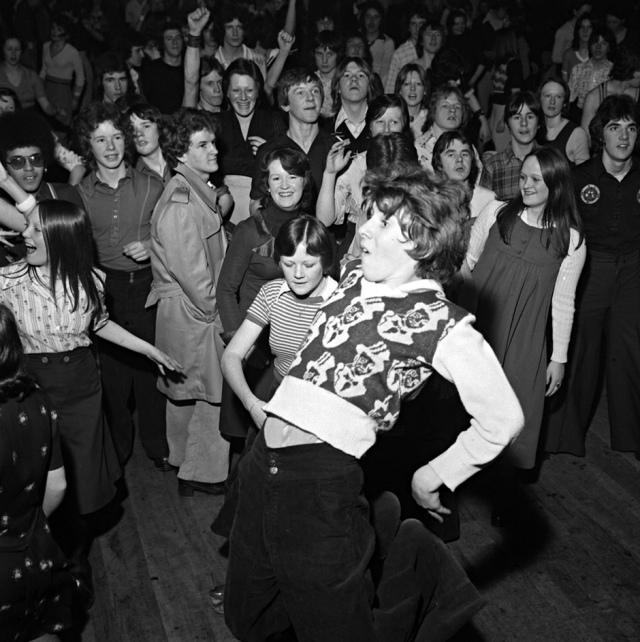 “A musical movement born in the industrial North of England, the Northern Soul phenomenon grew out of club-goers passion for black American dance music. It morphed eventually into a craze for rare (and by extension, very expensive) records, and even lionised some quirky artists and even quirkier records. Eventually, the scene spread way beyond the North and, as many experts will tell you, many of the records could not accurately be described as ‘soul‘. The Northern Soul culture was (and is) the most nitpicky, touchy, elitist and purist music scene ever – rent with divisions over best versions, best clubs, best trousers and, at the very heart of it, what actually constitutes Northern Soul. Odd really, when you consider that the records themselves may comprise the most inclusive, accessible, joyous canon of popular music ever . . . The term ‘Northern Soul’ was first coined by a music writer called Dave Godin, the soul columnist for Blues and Soul magazine, the UK’s most authoritative and longest running soul publication. Dave also ran a record shop and label in London, called Soul City. He noticed that the shop was regularly besieged at weekends by record collectors from the North of England, who had travelled down to London in search of obscure and rare soul records. … It is clear that the scene grew out of the 60s mod clubs of the towns and cities in the North West of England, where clubs like The Cavern and Mardi Gras in Liverpool, and The Oasis and The Twisted Wheel in Manchester were well-known for their beat groups. In between live sets, the club DJ’s would play obscure American soul records on labels like Chess, Stax, Motown and Atlantic – perfect tracks for dancing, which were eagerly devoured by the mod clientele and soon – especially at The Twisted Wheel – the soul spinning and the dancing became more important than the live bands. The original Twisted Wheel opened on Brazenose Street, Manchester in 1963. It was relocated in 1967 to Whitworth Street and hosted performances by countless visiting American stars, including The Drifters, Don Covay and Jimmy Ruffin. …”
Northern Soul
Dancing music in the C20: northern soul (1960-64) (Video/Audio)
The kids of Northern Soul brought the swelling energy of American music to working-class Britain
Guardian: How to dance to northern soul
YouTube: Northern Soul Top 500 (1~100), The Best Northern Soul All Nighter Ever! ((FULL)) 2:38:18, The Best Northern Soul All Nighter Ever! CD 1 Full Album 1:19:35 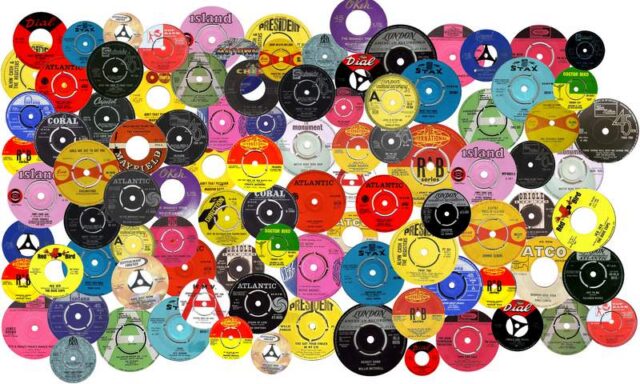