James Baldwin and Beauford Delaney in Paris, circa 1960.

“This story is part of T’s Book Club, a series of articles and events dedicated to classic works of American literature. Click here to R.S.V.P. to a virtual conversation, led by Ayana Mathis, about ‘Go Tell It on the Mountain’ on Dec. 17. It is impossible to read the work of James Baldwin — who often wove memorable details from his life into his fiction, plays and essays — and not want to learn more about the man. Born in Harlem in 1924, Baldwin reached the height of literary success soon after the publication of his first few books, while also becoming a vocal and visible advocate for the civil rights movement beginning in the late 1950s. Known for being a magnetic speaker, with his wide eyes and mercurial temperament, Baldwin was also an irresistible presence and very clearly an intellectual star few could rival. Throughout the decades, he became friendly with a dazzling array of different writers, artists, activists, actors, musicians and more — all people whose lives he touched and who, in turn, helped to shape his own. Below, a primer on 10 individuals Baldwin encountered and, in his way, kept close until his death in 1987. … Then, in 1962, Avedon, by then famous for his work in Harper’s Bazaar and Life, was asked to photograph him. The shoot sparked ‘Nothing Personal,’ a revelatory 1964 monograph in which Avedon’s photographs are accompanied by a 20,000-word essay by Baldwin. The project, as the critic Hilton Als put it, brought together four aspects of contemporary American life: civil rights, mental health, Black nationalism and the transfer of cultural power from Old Hollywood to the rock ’n’ roll generation; portraits of Allen Ginsberg and Marilyn Monroe are juxtaposed with shots of the American Nazi Party and patients in an asylum. Baldwin’s text, which is only loosely connected to the photographs, includes lucid reflections on how television advertising mirrors the zeitgeist, and the ordeal of being stopped and frisked while showing a white European friend around New York City. The book limns how the two men, so different in their origins and art, were remarkably similar in profound ways. As Als points out in his introductory essay to a new edition of the book from 2017: both were perennial outsiders, ‘menaced, and so, therefore, perceived as menacing despite their commercial and critical success; they knew power could be positive and effective but was ultimately illusory, fake.’ …”
NY Times T Magazine
NY Times: Exploring James Baldwin’s Old Haunts in New York and Paris
Listening to the Joy in James Baldwin’s Record Collection (Audio)
“Write a Sentence as Clean as a Bone” And Other Advice from James Baldwin 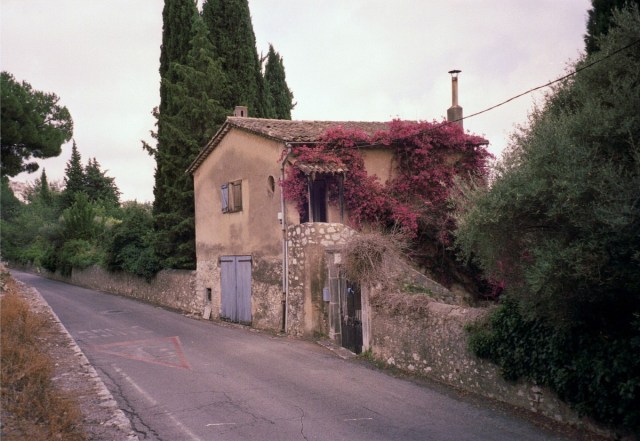