John Lennon and the Politics of the New Left 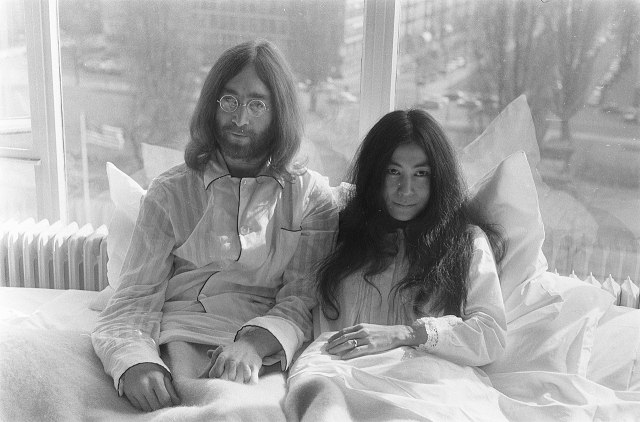 “When John Lennon was murdered forty years ago, on December 8, 1980, we believed Richard Nixon had been the worst president ever — because of the war in Vietnam, because of the repression that he called ‘law and order’ and the racism of the Southern Strategy, and also because of his treatment of Lennon. Nixon had tried to deport Lennon in 1972 when the former Beatle made plans to lead an election-year effort to challenge the Republican president’s reelection with a campaign to register young people to vote. In the end, of course, Lennon stayed in the United States and Nixon left the White House in disgrace. But the seemingly endless battle in the immigration courts ruined his life for the next few years. To recover, in 1975 he left Los Angeles, where he’d been living apart from Yoko Ono in a kind of exile, and returned to New York and the Dakota. He and Yoko had a son, and he declared himself a househusband. He stayed out of sight for five years, then returned to music and public life with a new album, which opened with the glorious song ‘Starting Over.’ Then he was shot and killed by a deranged fan. Of course, Lennon will always be remembered as part of the ’60s. He wrote and recorded ‘Give Peace a Chance’; on November 15, 1969, as they gathered at the Washington Monument to oppose the Vietnam War, half a million people sang Lennon’s song, while Nixon sat alone in the White House, watching football on TV. That was one of the best days of the ’60s. Lennon’s politics developed through several distinct stages, each marked by a new song. And ‘Give Peace a Chance’ was not the beginning of Lennon’s life with the Left. He had taken his first steps toward radical politics in 1966, when he and the other three Beatles defied the advice of their manager and publicly denounced the war in Vietnam. ‘We think about it every day,’ Lennon said. ‘We think it’s wrong.’ That was a bold and risky move: at the time, only 10 percent of the American public agreed. Lennon addressed the Left directly the year before ‘Give Peace a Chance,’ in August 1968, with a song that criticized radical activists: ‘You Say You Want a Revolution,’ he sang — and concluded ‘count me out.’ …”
Jacobin 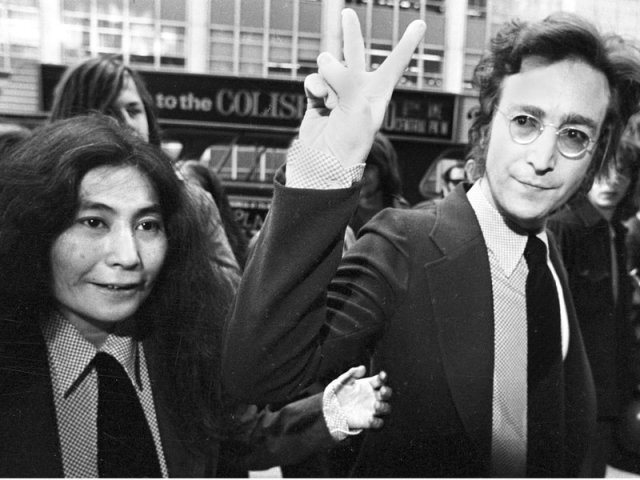