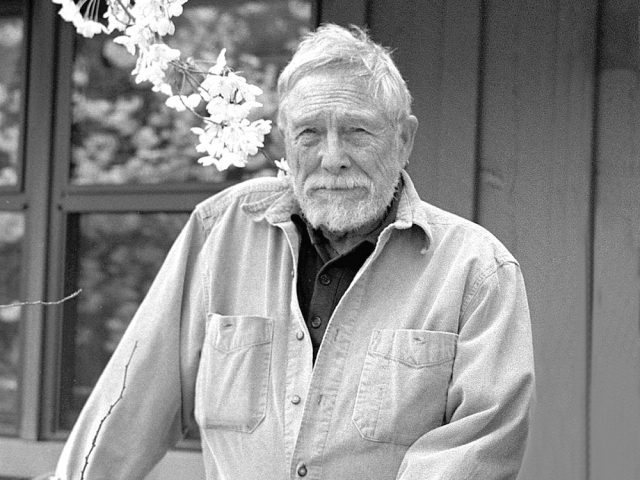 “Where to begin? I am sitting at a desk, looking at a first edition of Gary Snyder’s The Practice of the Wild, and looking out the window at San Francisco Bay. San Francisco Bay is the largest estuary on the West Coast of the North American continent. I grew up around the bay, spent hours as a young man fishing and boating on its waters, hunting ducks in its marshes, and much more time over the years later learning the birds and the flowering plants of the marsh ecosystem, a lifetime’s study. California was formed by the massive uplifting of the Sierra Nevada range, which makes a boundary to the Pacific Coast watershed about four hundred miles long, running north to south. California has a Mediterranean climate, with wet winters and dry summers. The winter storms deposit snow in the mountains, spring initiates a runoff, and two great rivers—the Sacramento in the north, the San Joaquin in the south (notice the Spanish names: part of the human history of the place)—flow into San Francisco Bay. Throughout the late nineteenth and much of the twentieth centuries, dams were built on all the rivers that feed the Sacramento and the San Joaquin to store fresh water for the cities and for the agriculture in California’s Central Valley. California’s agricultural economy was valued at $47 billion in 2017, with another $100 billion in the services that support the agricultural economy. So it will surprise no one that the waters that flow into San Francisco Bay are argued over—by farmers, by the thirsty cities (especially by the cities of Southern California, which, in the twentieth century, turned its semiarid desert landscape into a vast garden). And by a third group, which the late nineteenth and the twentieth centuries brought into being, a group called conservationists at first, and then, after about 1960, environmentalists. (Rachel Carson’s Silent Spring was published in 1962.) At least since the withdrawal of the glaciers ten or twelve thousand years ago, San Francisco Bay has been an immense and critical—I’m looking for the word—incubator? engine? (our language for the dynamism of ecosystems has been impoverished) source for the life of all the inhabitants of and visitors to this coast. In some other culture, the energy of the delta would have a name and perhaps a human form, and children, dressed appropriately, would dance its power on the spring equinox or the summer solstice (which would call the stars in the heavens and the rotation of the earth into play). …”
The Paris Review
amazon, [PDF] The Practice of the Wild 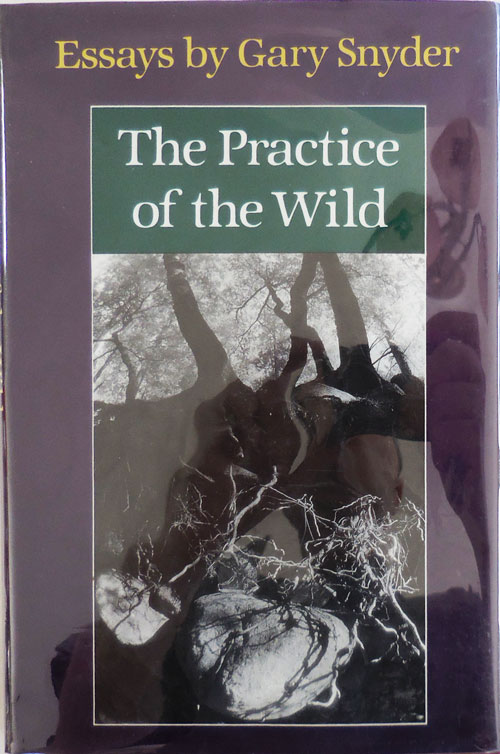