The Musical Legacy of Amiri Baraka

“January 2017 marked the third anniversary of the death of poet, activist, playwright and music historian Amiri Baraka, formerly known as LeRoi Jones. For nearly five decades, Baraka stood as a critical figure in black art and literature, helping to lay the groundwork for a radical black aesthetic whose influence has seeped into hip-hop, black theater and spoken word. The central thesis in Baraka’s work was the idea that the history of the black experience in America could be traced through the changes and new developments in black music. In an interview with late NAACP chairman Julian Bond, Baraka laid out his belief that ‘Where the music goes, that’s where the people go. The music reflects the people.’ Beginning in the 1950s with his introduction to New York’s storied modern art and literary scene, Baraka found himself neck-deep in the New York beat movement, collaborating with famed poets such as Allen Ginsberg and Diane di Prima while cultivating a fiercely vivid, abstract style of his own. In the wake of the assassination of Malcolm X in 1965, Baraka and a cadre of black artists and intellectuals left the physical and aesthetic confines of the Village’s majority white scene and moved to Harlem, where they rented a brownstone on 130th Street near Lenox Avenue and founded the Black Arts Repertory Theatre. Baraka and his cohorts envisioned the theatre as a locus point for a global black revolution, one that would be founded on community and a new radical black aesthetic that would come up organically from the ghetto and help ignite the fire of social and artistic insurrection in the hearts and minds of its audience. During its short existence, the Black Arts Theatre made good on its promise to bring revolutionary art to the people. Baraka and a host of dedicated black creatives launched an eclectic series of programs that included writers workshops, plays and other wildly imaginative events, such as one that famously involved avant-garde jazz luminaries such as Cecil Taylor and the Sun Ra Arkestra performing while riding through the hood on the back of a flatbed truck. Unfortunately, the theatre was short-lived, as internal conflicts forced Baraka to relocate to his hometown of Newark, New Jersey, where he created the Spirit House and helped launch several local and national black political movements. …”
Red Bull Music Academy (Video)
After the Morning: Reflections on Amiri Baraka’s Legacy
amazon: Amiri Baraka
YouTube: Listen, Whitey! The Sounds of Black Power 1967-1974, Amiri Baraka reads Black Art, Amiri Baraka Interview (1972) 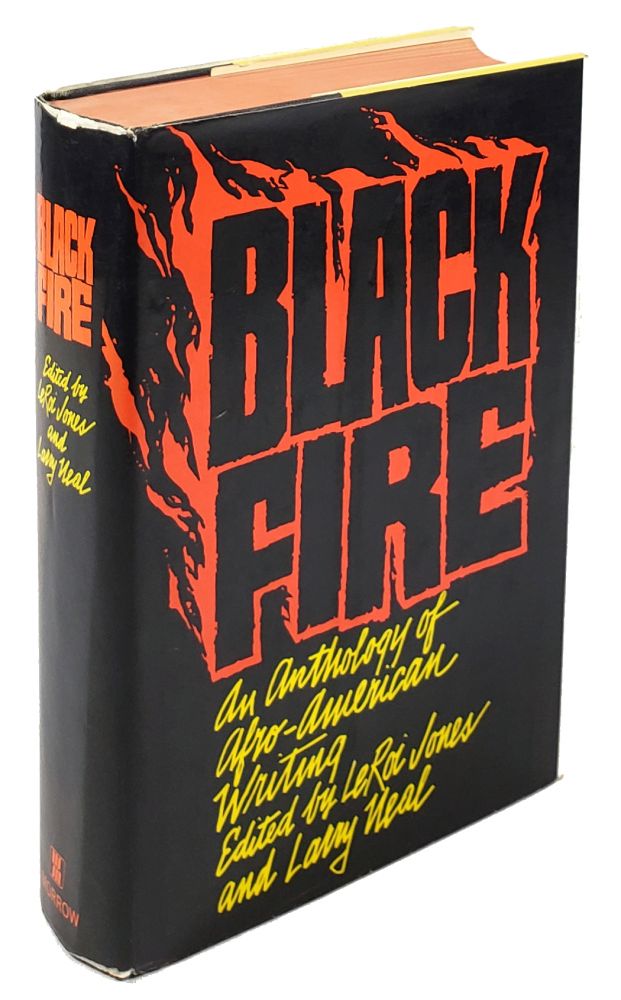 1 Response to The Musical Legacy of Amiri Baraka