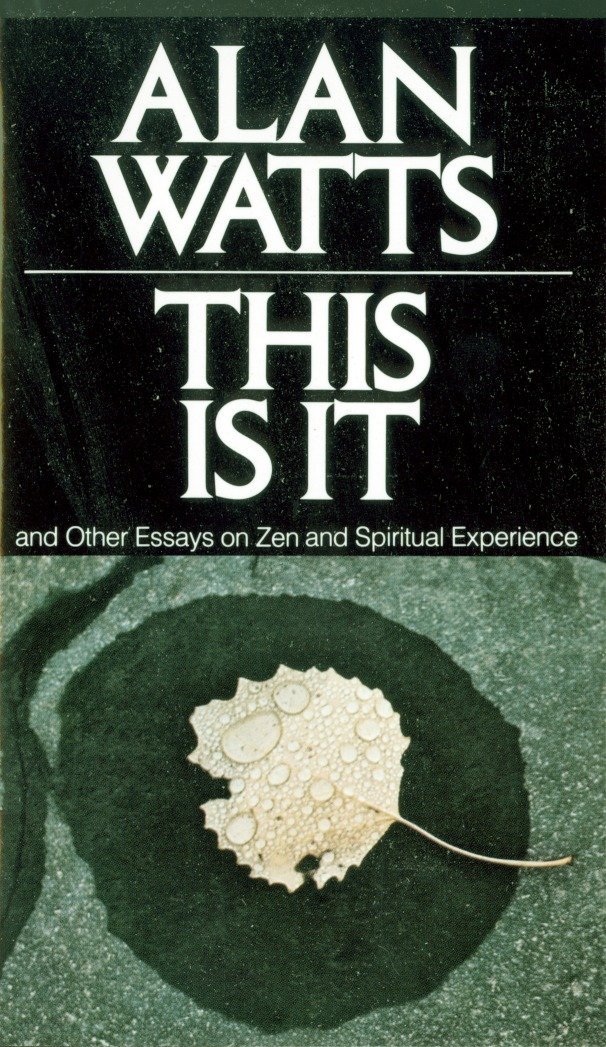 “In my high school creative-writing class, one day a week was set aside for reading, our choice of material. The hippieish teacher guided those choices, but almost anything worked. It was here, because of her, that I first encountered Alan Watts, specifically his essay collection This Is It. All I remember about the book itself is my teacher dreamily commenting on the title. I picked up a copy because it was short, and because the subtitle—and Other Essays on Zen and Spiritual Experience—spoke to me. The idea seemed ‘cool’—Watts was a forerunner of the counterculture movement—but I must have been too busy with the eternity of high school to focus my attention. I was in college when I was in a car accident that tore a nerve in my shoulder. A botched surgery to repair it severed an artery and released a blood clot that, a week later, caused a massive stroke that left me locked inside my body. I couldn’t move or speak, and the doctors said I would be paralyzed from the eyes down for the rest of my life.  Something happened to me in the hospital those first days after the stroke—a sudden unexpected clarity and lightness that occurred in what I later described, in my book, Will & I, as ‘a liberating flash.’ In a geologic instant, my borders fell away to where there was no longer anything—my skin, other surfaces, the distance between them—separating me from everything else. Despite my physical state, it felt like I’d bloomed. Eventually, I gained some movement, and after a year of rehab I returned to college and graduated a few years later. I took a fiction-writing class when I went back to school and decided to turn my experience into a story. I would write a novel about it. I wanted to fictionalize all that had happened to me because it seemed like the only way to understand the sense of unity I continued to feel after leaving the hospital, a sense of wholeness that good fiction also possesses and that I couldn’t account for otherwise. Because of my altered body and weak voice, my last years at college were for the most part miserable, but the sense of being at the center of a living world made me care a little less. But all I found myself writing down was an account of the facts. …”
The Paris Review
Off-beat Zen
amazon 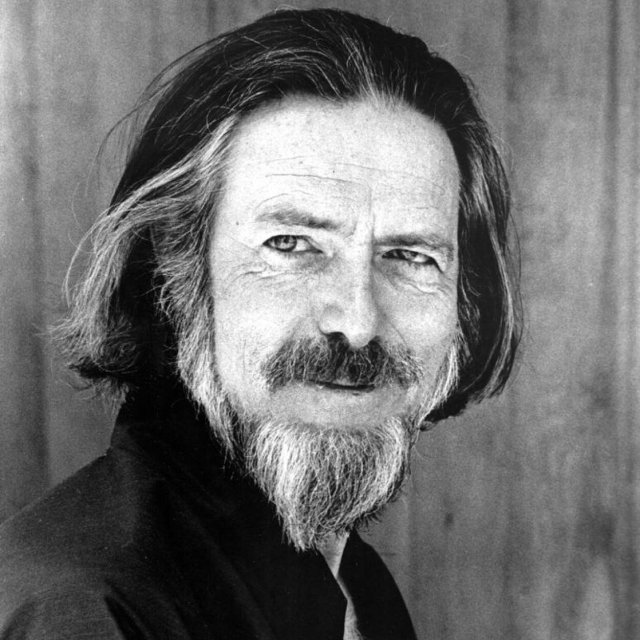