The Village Voice Reader: A Mixed Bag from the Greenwich Village Newspaper (1963) 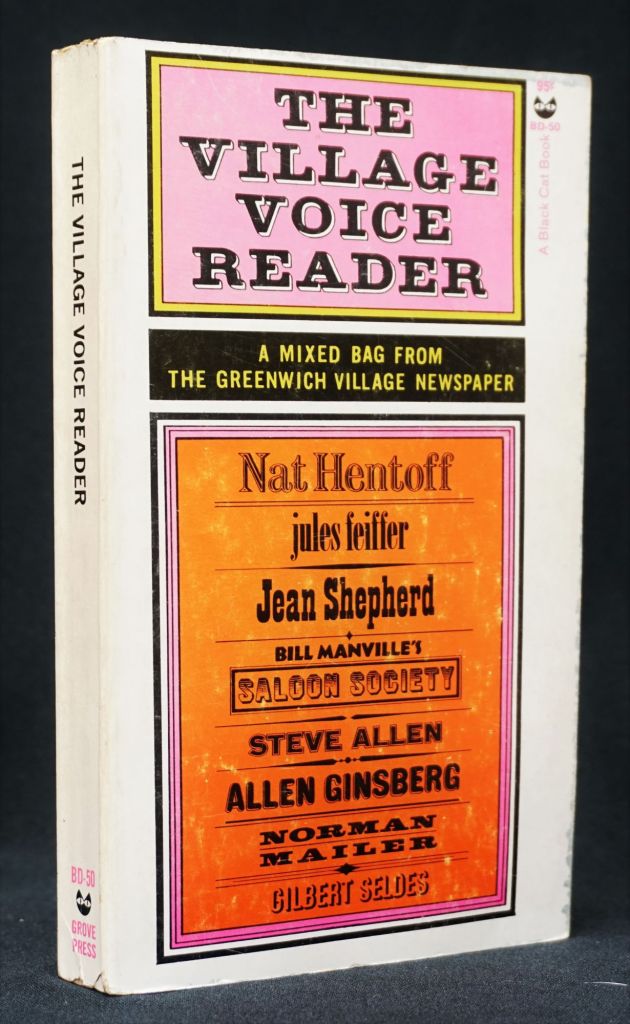 “… ‘The Village Voice was originally conceived as a living, breathing attempt to demolish the notion that one needs to be a professional to accomplish something in a field as purportedly technical as journalism. It was a philosophical position. We wanted to jam the gears of creeping automatism…Those of us who started The Voice had long since been left cold by the dull pieties of official liberalism with its dreary, if unspoken, drive to put every family in a housing development and give each child his own social worker.’ (from Forward (Onward and Upward)” by co-founder & Editor Daniel Wolf) A classic compilation of articles from the early years of the very first ‘Alternative Newspaper,’ The Village Voice of NYC. Edited by co-founders Edwin Fancher & Daniel Wolf, this volume features the most fearlessly provocative pieces of the weekly journal from its beginning in 1955 to the original hardcover publication of this collection in 1962. With contributions by popular entertainer-host Steve Allen, avant-garde Living theater founder Julian Beck, musician-philosopher John Cage, illustrator Jules Feiffer, Beat Generation Founding Father Allen Ginsberg, revered Voice columnist Nat Hentoff, the great Beat critical writer Seymour Krim, towering novelist Norman Mailer (who was an original investor & early contributor to the Voice), legendary critic Kenneth Tynan, & many, many more. This copy is from the first softcover edition published in 1963, the year following the first hardcover edition, by Barney Rosset’s famously freedom-upholding Grove Press under its Black Cat imprint. …”
Third Mind Books
amazon 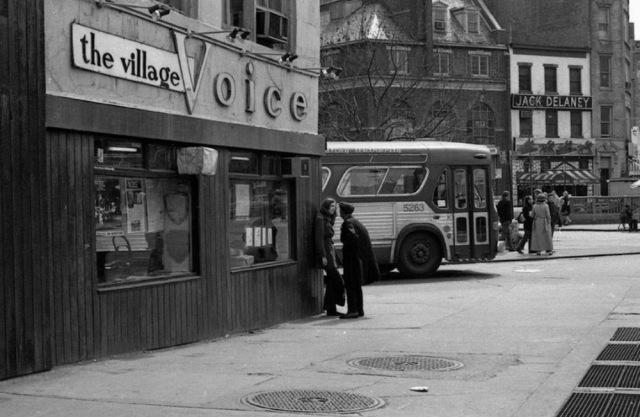