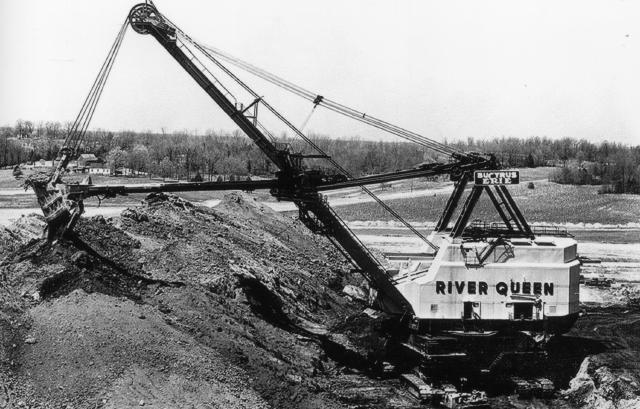 “In 1971, a song titled ‘Paradise’ began to be heard on the radio. It was written and performed by country singer John Prine. The song, written for Prine’s father, is about how coal mining altered the countryside in western Kentucky. In this case, the type of mining at issue was strip mining. Companies such as Amax, Pittsburg & Midway, and Peabody Coal Company had either acquired coal land or engaged in strip mining in Muhlenberg County, Kentucky during the 1960s, and in some cases, for years thereafter. Peabody Coal Co., for one, was then supplying coal under contract to the Tennessee Valley Authority (TVA), which had built a new coal-fired, electric-generating powerplant near the small town of Paradise, Kentucky. Through the 1960s and 1970s, Peabody would supply huge amounts of coal to this plant – known then as the TVA Paradise Steam Plant. This particular powerplant — with three large generating units built between 1963 and 1970 — was located near huge coal deposits in Muhlenberg County that could supply the powerplant for many years. As large-scale strip mining ensued there from the early 1960s through the 1970s, a substantial land area near Paradise, Kentucky – encompassing some thousands of acres – would be stripped. In those days, especially during the 1960s and most of the 1970s, strip mine regulation and land reclamation, then governed by state laws, were minimal at best. As a consequence, land and water in the vicinity of Paradise suffered accordingly – as it did elsewhere in Kentucky and other states. In the process, the small town of Paradise, a town dating to the 1800s, would become a victim as well, and would disappear entirely by the end of the 1960s. More on the town’s demise and the coal mining history in a moment.  … However, as a child and a young boy, John spent many summers with relatives in the town of Paradise, where he took in the country environment, the culture, and lore of the region’s blue-collar struggles. An earlier coal mine – a drift mine, one of the first commercial mines in Kentucky – had opened in the area in the 1820s. Paradise was also a river town, located on the Green River, where a ferry crossing operated. Prine’s song is about remembrance and loss; remembering happier times in that rural environment, and then seeing it altered by the ‘progress of man.’ …”
Pop History Dig (Audio)
W – Paradise, Kentucky
Yesterday’s Travels to Paradise (KY)
W – Peabody Energy
YouTube: Paradise – John Prine 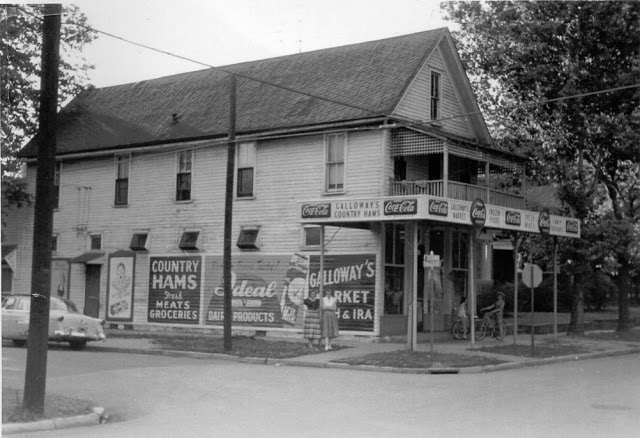