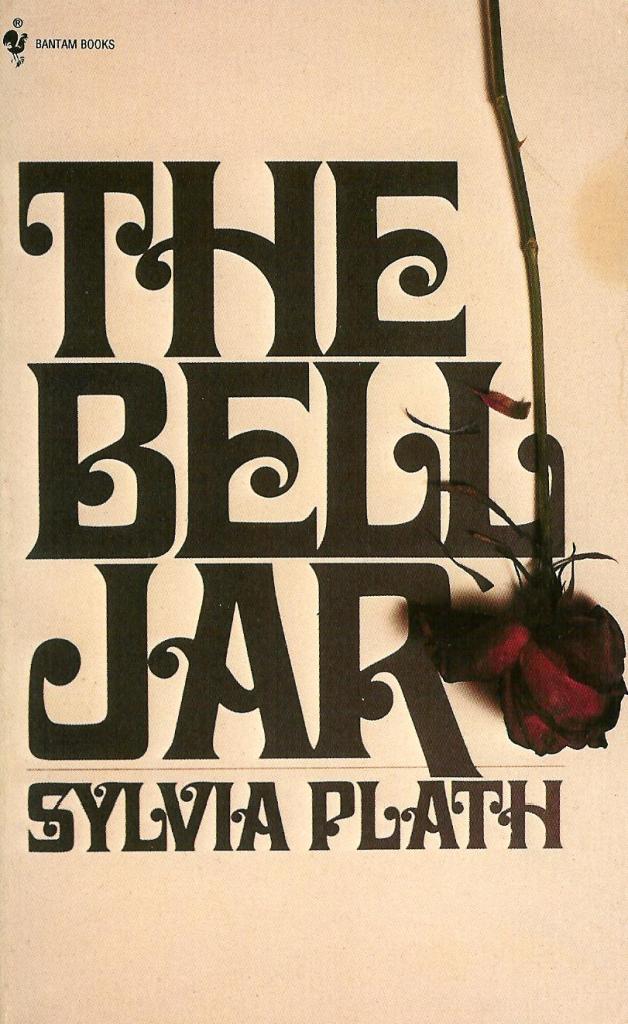 “The Bell Jar is the only novel written by the American writer and poet Sylvia Plath. Originally published under the pseudonym ‘Victoria Lucas’ in 1963, the novel is semi-autobiographical, with the names of places and people changed. The book is often regarded as a roman à clef because the protagonist’s descent into mental illness parallels Plath’s own experiences with what may have been clinical depression or bipolar II disorder. Plath died by suicide a month after its first UK publication. The novel was published under Plath’s name for the first time in 1967 and was not published in the United States until 1971, in accordance with the wishes of both Plath’s husband, Ted Hughes, and her mother. The novel has been translated into nearly a dozen languages. The novel, though dark, is often read in high school English classes. Esther Greenwood, a young woman from the suburbs of Boston, gains a summer internship at a prominent magazine in New York City, under editor Jay Cee; however, Esther is neither stimulated nor excited by either the big city or the glamorous culture and lifestyle that girls her age are expected to idolize and emulate. She instead finds her experience to be frightening and disorienting; appreciating the witty sarcasm and adventurousness of her friend Doreen, but also identifying with the piety of Betsy (dubbed ‘Pollyanna Cowgirl’), a ‘goody-goody’ sorority girl who always does the right thing. She has a benefactress in Philomena Guinea, a formerly successful fiction writer (based on Olive Higgins Prouty), who will later pay some of Esther’s hospital expenses. … The Bell Jar addresses the question of socially acceptable identity. It examines Esther’s ‘quest to forge her own identity, to be herself rather than what others expect her to be.’ Esther is expected to become a housewife, and a self-sufficient woman, without the options to achieve independence. Esther feels she is a prisoner to domestic duties and she fears the loss of her inner self. The Bell Jar sets out to highlight the problems with oppressive patriarchal society in mid-20th-century America. Esther Greenwood, the main character in The Bell Jar, describes her life as being suffocated by a bell jar. Analysis of the phrase ‘bell jar’ shows it represents ‘Esther’s mental suffocation by the unavoidable settling of depression upon her psyche.’ …”
W – The Bell Jar
Against Completism: On Sylvia Plath’s New Short Story – The Paris Review
Guardian – The 100 best novels: No 85 – The Bell Jar by Sylvia Plath (1966)
[PDF] The Bell Jar
amazon: The Bell Jar