Poetry, Proto-Rap and Soul: The Sounds of the Black Power Revolution 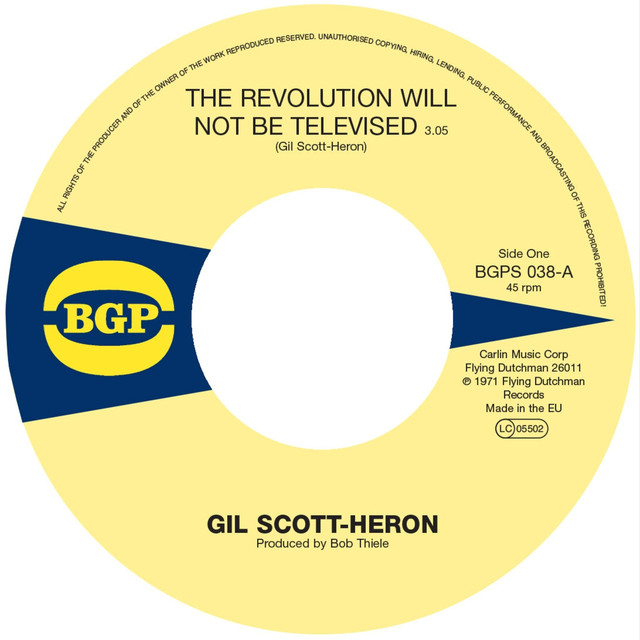 Gil Scott Heron – The Revolution Will Not Be Televised

“The word ‘revolution’ has lost its edge in the 21st century. Advertisements inform us there’s a revolution in hair care or a revolutionary new driverless car. But when young Americans spoke of revolution during the 1960s and early 1970s, they wanted to take down the establishment and stop the Vietnam War. And for many African-Americans, revolution referred to the rise of the Black Panther Party or Black Nationalism. These revolutions weren’t going to make your hair smell terrific or provide a more comfortable driving experience. They were real. Many people conflate the Black Panthers with Black Power, though the Panthers were just one of many Black Power groups (albeit the most important and influential). The voices leading the Panther pack – including Huey Newton, Bobby Seale, Eldridge and Kathleen Cleaver, David Hilliard and Elaine Brown – are as symbolic of the ‘60s as John, Paul, George and Ringo. Much like each of the Beatles, the Panther leaders often had differing political ideologies and separate agendas. Yet over time, the various personalities and organizations have become lumped together. One victim of pop culture’s love of radical chic, Angela Davis, is often mistaken for a Black Panther though she was a member of the Communist Party. Stokely Carmichael and H. Rap Brown of SNCC (the Student Nonviolent Coordinating Committee) had a brief dalliance with the Black Panther Party, but had their own separate ideals and goals. And while Amiri Baraka occasionally aligned himself with the Nation of Islam, Malcolm X and Ron Karenga’s US, a Black Nationalist organization, ultimately his legacy stems from co-founding the Black Arts Movement (BAM). Key differences separate the Panthers from Black Nationalists. While Black Nationalists often wore dashikis and took African names, the Panthers didn’t change their names and opted for a uniform of black berets and leather jackets instead. While the Panthers and Black Nationalists both shared a desire for independence from white society, the Panthers always remained multicultural and encouraged alliance. The Black Nationalists focused instead on a strong African identity, maintaining a cultural connection to their native origins. Black Panther Huey Newton loved the music of Bob Dylan, while Black Nationalist Amiri Baraka debated if certain blues and jazz music was appropriate to listen to. …”
Red Bull Music Academy Daily (Video) 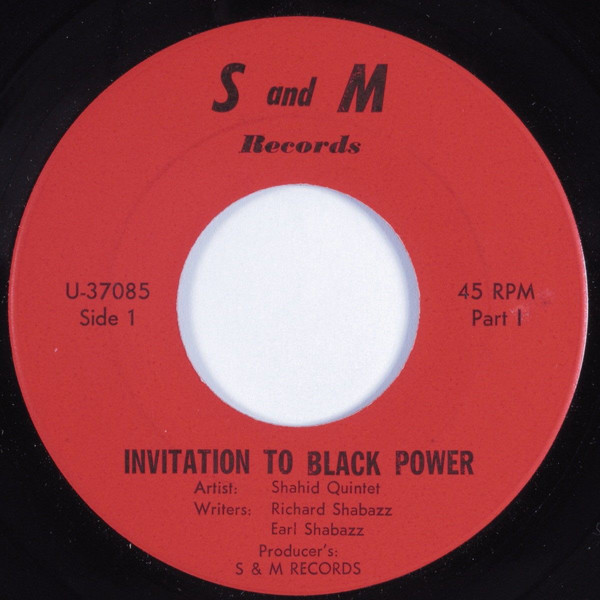