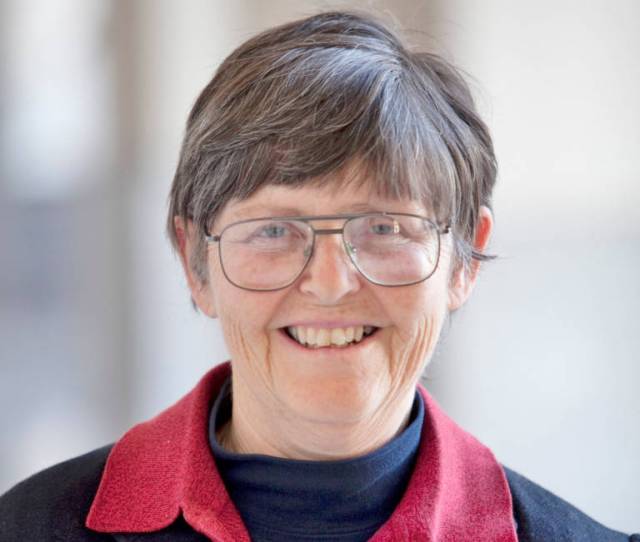 “Jo Freeman (born August 26, 1945) is an American feminist, political scientist, writer and attorney. As a student at the University of California, Berkeley in the 1960s, she became active in organizations working for civil liberties and the civil rights movement. She went on to do voter registration and community organization in Alabama and Mississippi and was an early organizer of the women’s liberation movement. She authored several classic feminist articles as well as important papers on social movements and political parties. She has also written extensively about women, particularly on law and public policy toward women and women in mainstream politics.  … At Berkeley Freeman was active in the University Young Democrats and the campus political party, SLATE. SLATE worked to abolish nuclear testing, to eliminate the University’s ban on controversial speakers, and to improve undergraduate education at Cal. It developed a guide to classes and professors entitled the SLATE Supplement to the General Catalog, for which Freeman wrote reviews of professors and their courses. One of SLATE’s fundamental principles was that students should have the same rights to take stands on issues on campus that they had as citizens off campus. … The University had restricted such activity since the 1930s. It became a major issue when the civil rights movement came to the Bay Area in the fall of 1963 because students wanted to support the movement on campus as well as off. In the fall of 1964 the question was dramatized when student organizations set up tables on campus to solicit money and recruit students for off-campus political action in defiance of the ban. When the civil rights movement came to the San Francisco Bay Area in 1963, it picketed local employers who didn’t hire blacks. Demonstrations were organized at Lucky supermarket and Mel’s Drive-In to get them to sign hiring agreements. Success here was followed by unsuccessful negotiations with San Francisco’s most elegant hotels and several automobile dealers. Freeman was one of 167 demonstrators arrested at the Sheraton-Palace Hotel in March 1964, and one of 226 arrested at the Cadillac agency in April. She was acquitted in her first trial and convicted in her second, resulting in a fifteen-day jail sentence. Her second trial kept her from attending the 1964 Freedom Summer project in Mississippi. …”
Wikipedia
Jo Freeman – Photos
amazon: Jo Freeman
The Tyranny of Structurelessness