“Summerhill: A Radical Approach to Child Rearing is a book about the English boarding school Summerhill School by its headmaster A. S. Neill. It is known for introducing his ideas to the American public. It was published in America on November 7, 1960, by the Hart Publishing Company and later revised as Summerhill School: A New View of Childhood in 1993. Its contents are a repackaged collection from four of Neill’s previous works. The foreword was written by psychoanalyst Erich Fromm, who distinguished between authoritarian coercion and Summerhill. The seven chapters of the book cover the origins and implementation of the school, and other topics in childrearing. Summerhill, founded in the 1920s, is run as a children’s democracy under Neill’s educational philosophy of self-regulation, where kids choose whether to go to lessons and how they want to live freely without imposing on others. The school makes its rules at a weekly schoolwide meeting where students and teachers each have one vote alike. Neill discarded other pedagogies for one of the innate goodness of the child. Despite selling no advance copies in America, Summerhill brought Neill significant renown in the next decade, wherein he sold three million copies. The book was used in hundreds of college courses and translated into languages such as German. Reviewers noted Neill’s charismatic personality, but doubted the project’s general replicability elsewhere and its overstated generalizations. They put Neill in a lineage of experimental thought, but questioned his lasting contribution to psychology. The book begat an American Summerhillian following, cornered an education criticism market, and made Neill into a folk leader. Summerhill: A Radical Approach to Child Rearing was written by A. S. Neill and published by Hart Publishing Company in 1960. … Neill liked his idea and gave the publisher wide liberties in the manuscript’s preparation, preferring to write a preface or appendix in reflection on the writings. In rereading his work, he realized he disagreed with his earlier statements on Freudian child analysis. Neill later regretted the liberties he afforded the publisher, particularly his removal of Wilheim Reich‘s name from the book and index, since Neill saw Reich as an influential figure. They also struggled over issues of copyrights. Neill did not contest his disagreements, as he was eager to see the book published. …”
Wikipedia
W – Summerhill School
W – A. S. Neill
amazon
YouTube: A. S. Neill – Founder of Summerhill School – 1964 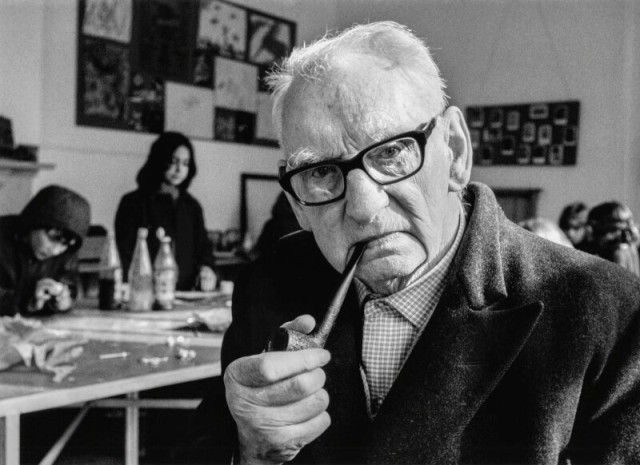