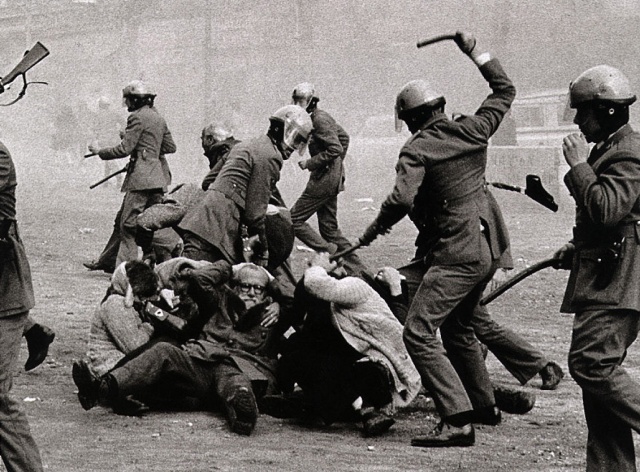 The violent suppression of anti-government protests only 10 days before the start of the Mexico City Olympic Games.

“Elena Poniatowska is the author of more than 50 books that span almost every literary genre. Despite her wide-ranging production, she is best known for the genres she reinvented in Mexico: the chronicle and the testimonial novel. An outstanding example of the former, Massacre in Mexico (first published in English in 1975), is a collective account of the bloody 1968 assault on students by government forces in Mexico City’s Plaza de las Tres Culturas (also known as Tlatelolco Plaza), in which dozens of demonstrators—and perhaps as many as several hundred—were killed. Massacre in Mexico is a collage of desperate voices that are at the same time the work’s content and form. It is also a systematic condemnation of the Mexican government’s brutal response to the emboldened students who wished to take advantage of the international publicity generated by the Olympic Games (hosted for the first time by Mexico) by inviting foreign reporters to witness various acts of civil disobedience, including peaceful marches, demonstrations, and rallies. The students’ demands were judicious and well-defined: They asked for the dissolution or expulsion of the right-wing student groups supported by the Institutional Revolutionary Party (PRI), which had governed Mexico for over 30 years; indemnification for the families of those killed or wounded in previous skirmishes with the granaderos (riot police); the immediate release of all jailed students; the disbanding of the granaderos and other repressive police units; and the abrogation of Article 145 of Mexico’s penal code, which allowed for imprisonment based on the crime of ‘social dissolution.’ …”
The Nation
Tlatelolco, October 2, 1968: A day of infamy
Are the Rio Protests Echoes of Mexico City?: The 1968 Games’ Bloody Prelude
Oct. 2, 1968: `A brutal massacre’ and U.S. Government’s Role
amazon: Massacre in Mexico
YouTube: A Crash Course in Mexican History #7: Mexico 68 and The Tlatelolco Massacre, Massacre at Tlatelolco 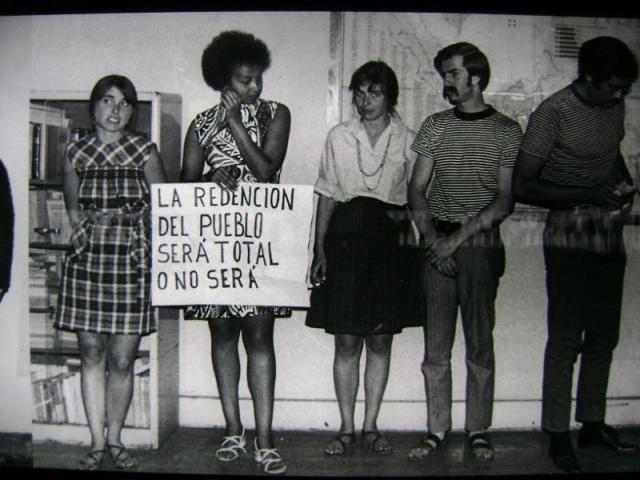