“‘Radical chic’ is a term coined by journalist Tom Wolfe in his 1970 essay ‘Radical Chic: That Party at Lenny’s’ to describe the adoption and promotion of radical political causes by celebrities, socialites, and high society. The concept has been described as ‘an exercise in double-tracking one’s public image: on the one hand, defining oneself through committed allegiance to a radical cause, but on the other, vitally, demonstrating this allegiance because it is the fashionable, au courant way to be seen in moneyed, name-conscious Society.’ Unlike dedicated activists, revolutionaries, or dissenters, those who engage in ‘radical chic’ remain frivolous political agitators. They are ideologically invested in their cause of choice only so far as it advances their social standing. ‘Terrorist chic’ is a modern expression with similar connotations. This derivative, however, de-emphasizes the class satire of Wolfe’s original term, instead accentuating concerns over the semiotics of radicalism (such as the aestheticization of violence). In languages such as American English, French and Italian the term has become widely used to indicate people identifying themselves as socialists or radical leftists while conducting upper-class lifestyles. … In the essay, Wolfe used the term to satirize composer Leonard Bernstein and his friends for their absurdity in hosting a fundraising party for the Black Panthers—an organization whose members, activities, and goals were clearly incongruous with those of Bernstein’s elite circle. Wolfe’s concept of radical chic was intended to lampoon individuals (particularly social elites like the jet set) who endorsed leftist radicalism merely to affect worldliness, assuage white guilt, or garner prestige, rather than to affirm genuine political convictions. … Terrorist chic (also known as ‘terror chic’ or ‘militant chic’) is a more recent and specific variation of the term. It refers to the appropriation of symbols, objects, and aesthetics related to radical militants, usually in the context of pop culture or fashion. When such imagery is deployed subversively, the process exemplifies aestheticization of propaganda. Regardless, because terrorist chic derives its iconography from groups and individuals often associated with violent conflict or terrorism, the term carries a greater pejorative tone than ‘radical chic.’ Instances of terrorist chic have variously been interpreted as morally irresponsible, earnestly counter-cultural, ironically hip, or benignly apolitical. …”
Wikipedia
“Radical Chic: That Party at Lenny’s” by Tom Wolfe (From the June 8, 1970 issue of New York Magazine
[PDF] Radical Chic: That Party at Lenny’s by Tom Wolfe
Radical Chic? Yes We Are!
Revisiting Tom Wolfe’s Radical Chic (1970) – Andrew Hamilton 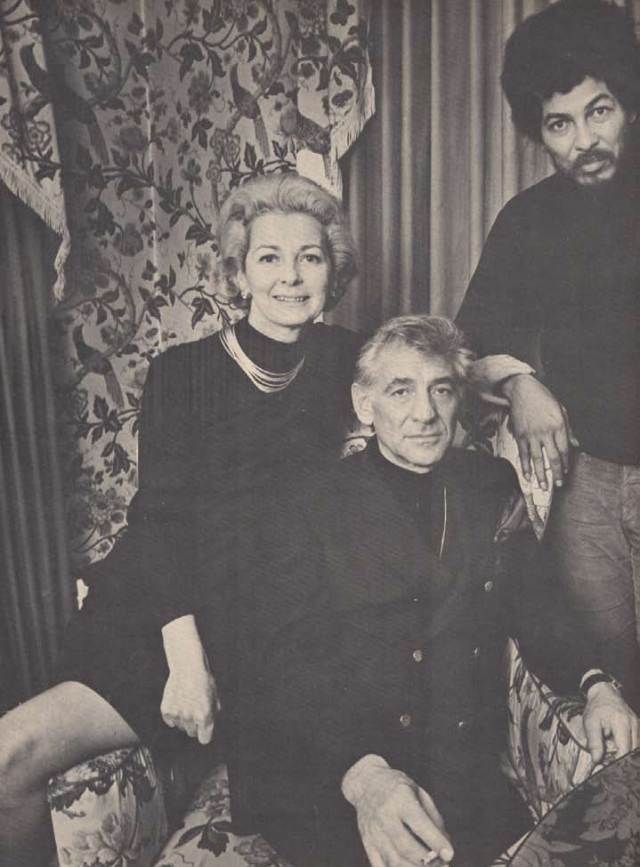