North Vietnam Had an Antiwar Movement, Too 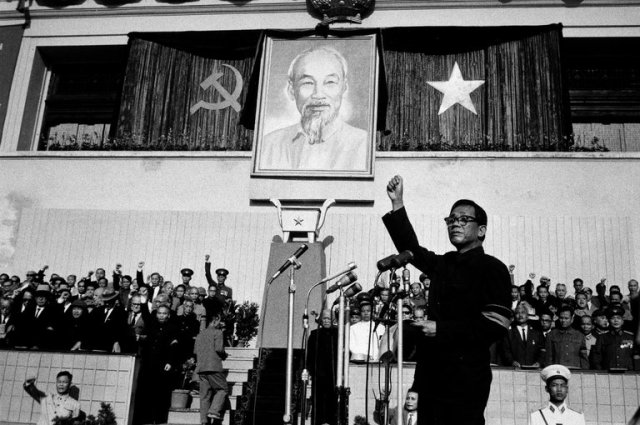 The North Vietnamese Communist Party leader Le Duan strengthened the “counter counterrevolutionary” campaign to quell dissent against the war.
“When we think back to the signal events of the antiwar movement in 1967, we recall the Rev. Dr. Martin Luther King Jr.’s powerful April 4 speech denouncing the war, the thousands of returned registration cards during the ‘Stop the Draft’ week, and the March on the Pentagon that brought record numbers of demonstrators to the nation’s capital. That year also witnessed global protests condemning the war, as demonstrations in European capitals and the International War Crimes Tribunal issued powerful rebukes against American intervention in Southeast Asia. News coverage of the war also shifted that year, including the first call by The New York Times for a halt to the bombing and the initiation of peace talks. Less well known, but just as significant, was the antiwar ‘movement’ in North Vietnam. Less a movement than a heterogenous array of voices, it included a wide swath of North Vietnamese society, within the government and among the general public. …”
NY Times