An Interview with Bill Ayers 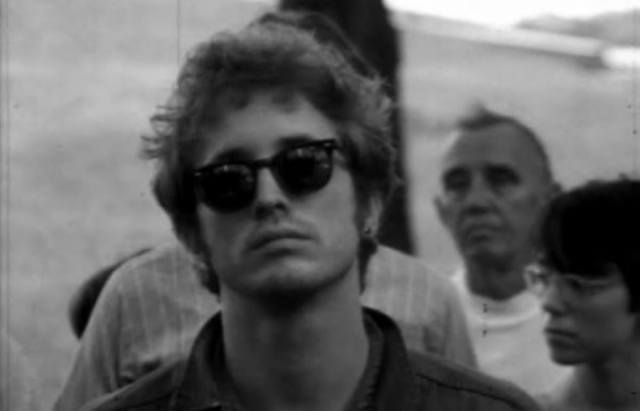 “Bill Ayers was a professor of education at the University of Illinois at Chicago until 2010, and he has published several books on pedagogy, including Teaching Toward Freedom (2010) and To Teach: The Journey of a Teacher (2001). Before becoming a teacher, he was best known for his antiwar and civil rights activism in the Sixties and Seventies as co-founder of the Weather Underground, an activist group that bombed a series of public buildings—something he recounts and reflects on in his memoir Fugitive Days (2010). Ayers’s name came up notoriously during the 2008 presidential campaign, when Barack Obama was accused of ‘palling around with terrorists’ for having served on a charity board with Ayers and having conducted a fund-raiser at his home. Ayers was born in Glen Ellyn, Illinois, and now lives with his partner Bernardine Dohrn—also a former Weatherman—in the Chicago neighborhood of Hyde Park, where the editors of The Point met with him last September. …”
The Point